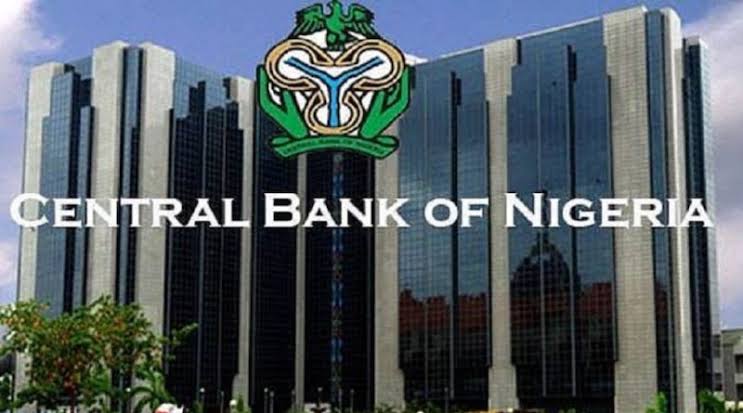 The Central Bank Of Nigeria (CBN) has said its $200 billion non-oil export revenue target policy has introduced new commodities to the market and created new channels for dollar earnings.

She gave feedback on the scheme at the Finance Correspondents Association of Nigeria (FICAN) yearly workshop in Lagos.

According to her, Non-Oil Export Proceeds Repatriation Rebate Scheme remains the major anchor of the programme, which has a policy thrust to raise $200 billion in forex earnings from non-oil export proceeds over the next three to five years.

“So, we are also noticing not just the increase in the figures but also in the increase of the commodities that we are exporting that was reported earlier. Like the solid minerals, we are seeing more in the solid minerals and we are seeing more players in that sector, coming into the formal sector to report their exports and participate in the RT200.”

Also, Deputy Managing Director, United Bank for Africa (UBA), Muyiwa Akinyemi, said only 200 exporters were responsible for 95 per cent of the $4.2 billion the country earned from non-oil export in 2021.

In his paper entitled “Boosting Domestic Capacity for Sustainable Export Earnings- the UBA Perspective, Akinyemi said: “Top 200 non-oil exporters control over 95 per cent of the $4.2 billion of the industry volume in 2021.” He added that the Federal Government had projected to increase foreign exchange earnings from non-oil to $200 billion within three to five years.

Akinyemi stated that the UBA “facilitated $1.34 billion (31 per cent) in non-oil export volume in 2021,” saying that the feat confirmed the UBA’s status as Nigeria’s number one export bank for three years running.

Director-General, Securities and Exchange Commission (SEC), Lamido A. Yuguda, noted the capital market had a significant role to play in contributing to the country’s sustainable foreign exchange earnings by attracting more foreign portfolio and direct investments.

Yuguda said the 10-year Nigerian Capital Market Master Plan (2015-2025) was built around four strategic themes, one of which is to “promote competitiveness by establishing practices that improve transparency, efficiency and liquidity and to attract sustainable interest in the capital market from domestic, as well as foreign investors and participants”.