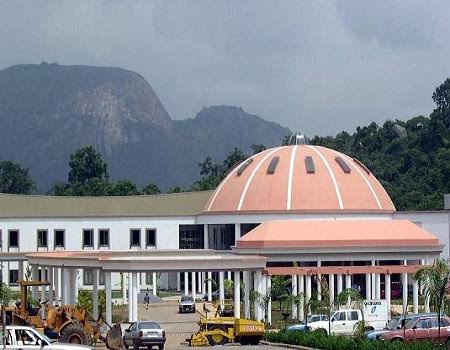 The Presidential Villa plans to spend N14.8bn on Internet access, stationery and telephone charges, among others, under the Federal Government’s planned expenditure captured in the 2023 budget.

In the budget, N67.1m was budgeted for Internet access to the Villa, while stationery and computer consumables would be N79m.

A further breakdown of the budget also showed that N35.9m was allocated for electricity charges, telephone charges and water rates each got N306.2m, N6m and N40.6m respectively.

Out of the total budget for the Villa, N1.6bn would be spent on personnel cost.

Meanwhile, the sum of N35m was budgeted for books and newspapers, with newspapers alone taking N26.4m and books gulping N8.5m.

The President, Major General Muhammadu Buhari (retd.), on Friday, presented to a joint session of the National Assembly a budget proposal of N20.51tn for the 2023 fiscal year.

The budget is about N750bn higher than the N19.76tn earlier proposed in the 2023-2025 Medium Term Expenditure Framework and Fiscal Strategy Paper.

Ahead of the Federal Government budget presentation, the House of Representatives, on Thursday, passed the 2023–2025 Medium Term Expenditure Framework and Fiscal Strategy Paper, which the President earlier presented to the National Assembly.

The passage followed the consideration of the report of the Committee on Finance.