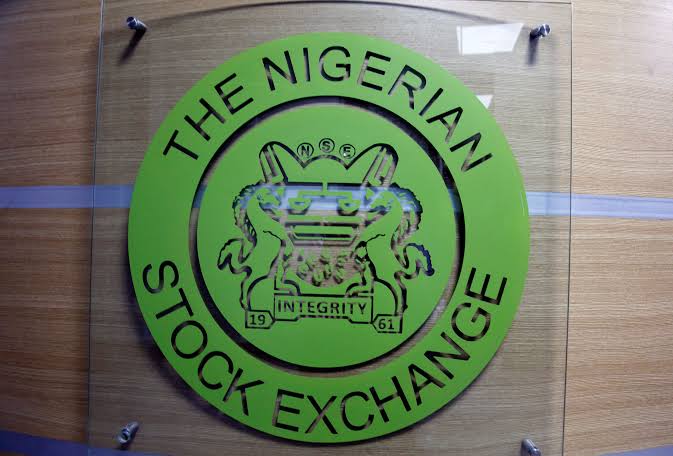 As the 2023 election campaigns commence next month, stakeholders in the nation’s capital market have stressed the need for politicians to adopt issues-based and violence-free campaigns to enhance market stability and attract more inflow of capital into the equities market.

The experts who believed that only peaceful polls could restore confidence in the market, sustain the uptrend and spur the expected recovery post-election, also urged politicians to refrain from unguarded utterances to avoid heating up the system.

Having recorded increased patronage from domestic investors over foreign investors, according to the Nigerian Exchange Limited (NGX) Domestic and Foreign Portfolio Investment (FPI) July 2022 report, the operators also noted that the market is in dire need of foreign investors’ patronage to ensure sustainable rebound.

The exchange, in the report, stated that the Total Domestic Investors Transactions (TDIT) on the bourse also grew by N1.490 trillion as against N273.16 billion recorded by foreign investors in the first seven months of 2022.

Total domestic transactions on the NGX accounted for about 77 per cent of the total transactions carried out in 2021.

President of the Constant Shareholders Association, Taiwo Oderinde said there are signs that the political situation is worsening. He warned that any crisis erupting from the pre-election campaigns, coupled with the heightened insecurity, would trigger severe panic in the market.

According to him, investors are concerned about the political risk associated with general elections, which is linked to the decision by investors and traders (mostly foreign) to sit on the fence at any pre-election year.

However, political intrigues ahead of the 2019 general elections caused stock market investors to lose N729 billion in three months of decline and meagre 0.7 per cent returns, contrary to general expectations of positive earnings in 2018.

Oderinde argued that these are indications that the nation’s election comes with too many issues bordering on violence, uncertainties and unpredictability as to what happens after the election.

He added: “Politicians create the present problems we are going through; they should be careful in their promises to the people. They should make the campaign issues-based and violence free.”

Already, analysts at CardinalStone Partners Limited have stated that the build-up to the 2023 election will keep foreign investors at bay and throw up more financial account-related concerns.

The analysts, while commenting on the state of the nation in their 2022 mid-year outlook themed: ‘Same Challenges, New Shocks’ argued that pre-election year concerns and fears of negative pass-through to inflation will likely limit the magnitude of currency adjustment made at the official market in the current year.

According to them, akin to the trend witnessed in emerging and frontier markets, Nigeria was also mostly unappealing to foreign capital providers in H1’22.

They attributed the sentiment to geopolitical uncertainties and hawkish rendition from global central banks.

In addition to these global factors, they pointed out that lack of market reflective FX rates, illiquidity and a backlog of uncleared foreign exchange demand dampened investors’ sentiments.

“I think our politicking should be issues-based. The candidates should tell the electorates how they plan to address the economy (inclusive is the capital market), the security situation, the ease of doing business policy, forex stability, power, education, health among others.”

President of NewDimension Shareholders Association of Nigeria, Patrick Akudua said politicians should stop heating up the system considering its effect on the stock market.

“They need to watch their utterances as unguarded comments may drive away investors willing to patronise the market.

“Our utterances must build local and foreign investors’ confidence to invest in the market and not actions that would constitute disincentive to the market.”

He also pointed out that the response time to putting things in place post-election must be improved upon, especially in the formation of the cabinet, adding that the issue of late passage of the budget must also be reviewed.