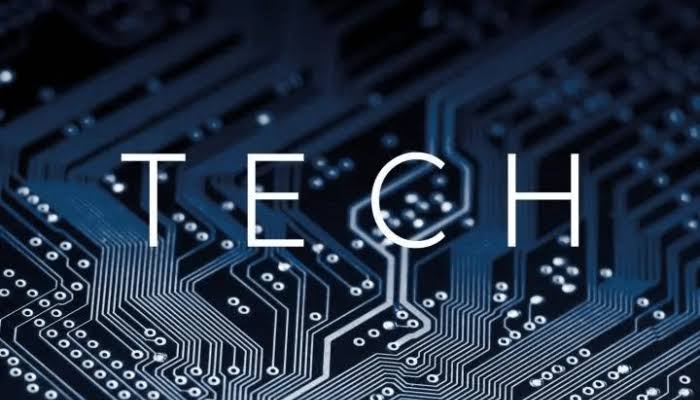 Some 481 technology startups were in operation across Nigeria as of September 2022, employing over 19,000 people between them.

Of this, Fintech is the most populated sector, with more than one-third of the country’s tech startups active in that vertical.

According to the Nigerian Startup Ecosystem Report 2022 from Disrupt Africa, which disclosed these, almost 50 per cent of Nigerian tech startups have undergone some form of acceleration or incubation, even though diversity remains an issue, as less than 15.6 per cent have a female co-founder.

Disrupt Africa said these startups are also supported by a strong investment ecosystem, stressing that at least 383 individual Nigerian tech startups raised a combined $2,068,709,445 in funding between January 2015 and August 2022, more than any other country in that period.

According to it, funding, both in terms of the number of startups backed and the total tally secured, has generally increased year-on-year, with total investment increasing more than four-fold between 2020 and 2021, and on course for a further big leap in 2022.

Only 75 (15.6 per cent) of Nigerian tech startups have at least one female founder, and just short of half have taken place in some form of accelerator or incubator programme.

In the report, co-founder of Disrupt Africa, Gabriella Mulligan, said: “Nigeria has long been a pioneering startup ecosystem on the African continent, leading the way in various sectors and increasingly becoming a focus for investment. It is high time we dug deeper into its growth, and this report does just that. We hope it serves as a valuable resource for both those already active in Nigeria and those looking to start doing business there soon.”

The Co-founder of Disrupt Africa, Tom Jackson, also said: “It is core to our identity as a company that we offer entrepreneurs – both active and aspiring – access to pivotal information, resources and opportunities with which to take their businesses to scale. The democratisation of data, and the release of detailed industry reports free of charge, is central to that, and with that in mind we highly appreciate the assistance of all our partners, who are doing their bit to ensure this report reaches as many people as possible.”

Senior Investment Associate at Quona Capital in Lagos, Kofoworola Agbaje, said as a venture capital firm firmly invested in the success of African startups, Quona is pleased to support Disrupt Africa’s endeavour to make this informative report freely available to the broader ecosystem.

“Nigeria’s fintech startup scene is responsible for some of the most interesting innovations on the continent, and we’re delighted to help shine a light on its progress,” Agbaje added.