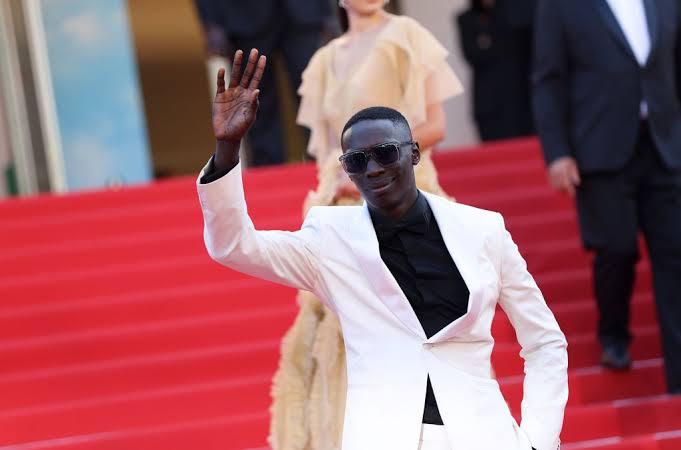 With fame comes great fortune, and in TikToker Khabane ‘Khaby’ Lame’s case, the words are every bit true.

The 22-year-old, who joined TikTok in 2020 during the pandemic, became the most popular creator on video-sharing platform in June with 142.8 million followers.

When Khaby graced the ramp at the Milan Fashion Week for Hugo Boss, he earned $450,000 through his partnership which also included posting about the show online.

Now the most-followed TikToker, who immigrated to Italy with his parents and three siblings from Senegal in 2001, has revealed how much he gets paid per clip.In an interview with Fortune, the 22-year-old revealed that apart from racking up likes on his video, he also makes up to $750,000 per clip.

This year itself the content creator is estimated to earn around $10 million. As per the report, a big Hollywood studio paid Kabhy the whopping amount of $750,000 for a single video clip.

But Khaby is well-aware about the short-term popularity that comes with Internet fame. That’s why the TikToker, who became famous for his ‘silent’ humour, is now learning English.

Further in the interview, the 22-year-old revealed that he has been spending an hour each day with a tutor to work on his English. Apart from this, Khaby has also been watching American films and cartoons.

In his earlier interview, the creator has shared his desire to make a career in films. “I am passionate about entertaining and making people laugh since childhood, and I am thankful to TikTok for offering me a global stage to share my passion with the rest of the world,” Lame had said in a statement in August 2021, when he surpassed 100 million followers, as per media reports.In an interview with TMZ earlier this year, Khaby had revealed his ultimate goal – to star alongside Hollywood star Will Smith. The TikToker has been looking for his big break in acting and says that it was Smith’s ‘The Fresh Prince of Bel-Air’ that inspired him to become an actor at an early age.