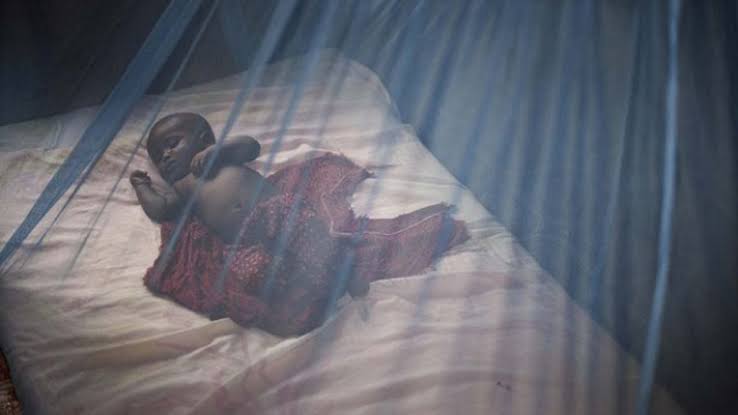 Akwa Ibom State government said it would commence the distribution of about 3.7 million Insecticide Treated Nets to households across the 31 Local government Areas of the state from December 17 to 21, 2022.

The Commissioner for Health, Prof Augustine Umoh, disclosed this in a media parley at the State Secretariat, Uyo, Akwa Ibom State capital on Wednesday.

Umoh who was represented by the Executive Secretary, State Primary Health Care Development Agency, Dr Eno Attah, said that the net distribution was part of efforts by the state government to ensure the eradication of malaria in the state.

He said the state government had invested a lot in the malaria eradication programme, adding that during the distribution workers will not just give the nets and walk away but would make sure that the households receiving the nets are properly identified and captured.

In his remarks, the President of the National Malaria Elimination Programme, Dr Perpetua Ehimobi represented by Emmanuel Obi, expressed hope that the spread of malaria would further go down after the exercise.

He noted that Akwa Ibom state has been very resilient and consistent in the distribution exercise, adding that the development had contributed to the success of the reduction of malaria in the state.

He said “According to the available reports, there is a reduction in malaria prevalence in Nigeria from 27 per cent in 2015 (MIS 2015) to 23 per cent in 2018(NDHS 2018). The prevalence of malaria in children under the age of five in Akwa Ibom state is 23.2 per cent. Nigeria accounts for nearly 110 million clinically diagnosed cases per year and an estimated 30 per cent of child and 11 per cent of maternal deaths each year are due to malaria.

“This is just to let us know that NMEP is at the forefront of the fight to eradicate malaria in Nigeria, and one of the strategies is to deploy insecticide-treated nets to all households in Nigeria. And this year, Akwa Ibom is distributing about 3.7m nets. For Nigeria, since 2009, we have distributed over 245m nets.

“We have seen the level of efforts put in by the government and partners to ensure that success. NMEP and partners have supported Akwa Ibom and Akwa Ibom is one of the states that has done campaigns consistently.

“Since the inception of ITNs mass campaigns, Akwa Ibom has contributed to the reduction of malaria in Nigeria. During all rounds of the campaign- 2010,2014,2018 and 2022, Akwa Ibom has been very consistent State that has contributed to the success of the reduction in the prevalence rate which is 23 and it is going down because the latest ITNs survey was done last year and the result shows that Nigeria has dropped from 23-22. Again we are hoping that after this campaign, the next survey will bring it down further.

“We really want to thank God for this and this success cannot be without the help of the media because when people are informed they can have the right messages.”

Also speaking John Orok hinted that the new net to be distributed are resistance proof that would kill any insect that may have contact with the net within 24 minutes even as he urged the people not to use their old nets for crops or fishing as the chemicals on the net cannot go away completely rather they can recycle the old nets by using them for window blinds.

He therefore advised people to take their net cards to the distribution centres for collection of the nets at the appropriate time saying that only women would be allowed to get the nets at the designated centres.

Also speaking, Farouk Mohammed, a representative of USAID Breakthrough Action- Nigeria, advised the people to air the net when recurved under a shade for 24 hours before use and to wash it with mild soap whenever it becomes dirty.