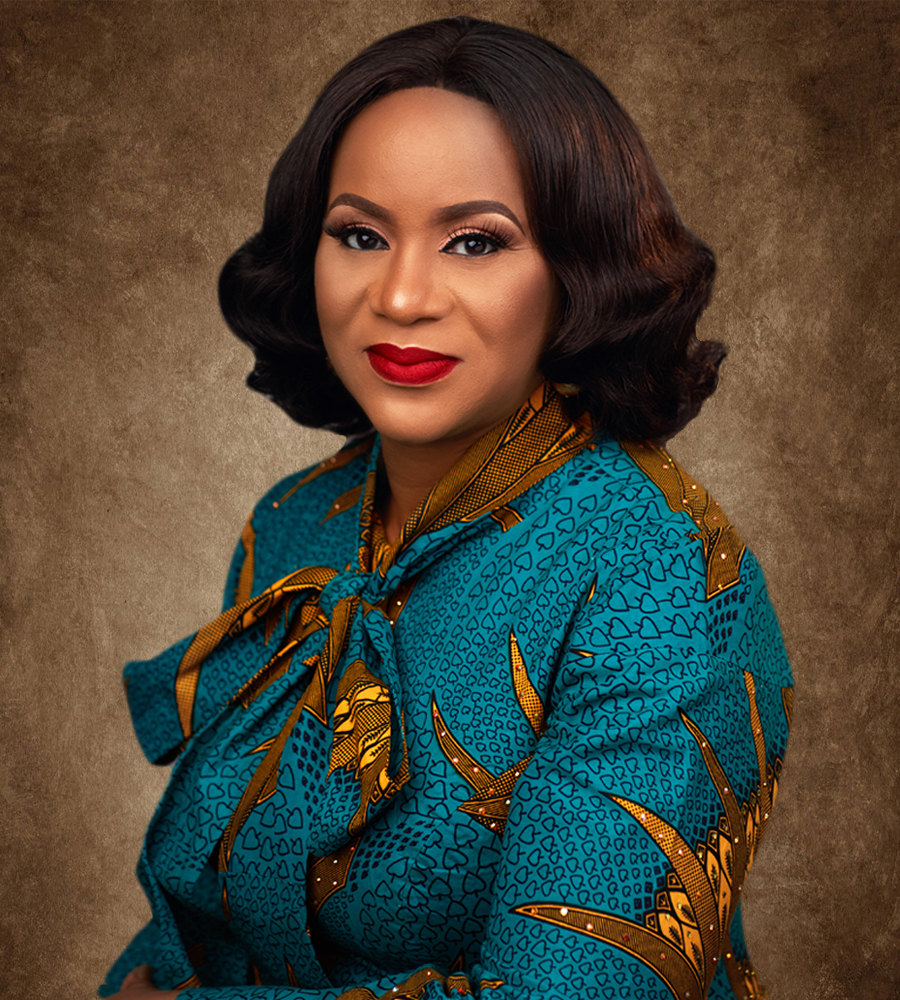 The co-founder and deputy managing director of Falcon Corporation, Audrey Joe-Ezigbo, has announced, on Thursday, her appointment to the 2022 – 2025 executive committee of the International Gas Union (IGU).

As regards, her new appointment in IGU, Joe-Ezigbo, who was also the first female president of the Nigerian Gas Association (NGA), will be sitting as Nigeria’s representative responsible for the Exploration and Production Committee 2022-2025, which makes her the first African woman to occupy the position.

According to her, the IGU, which was founded in 1931, is the global voice of gas with more than 150 members in every continent who belong to national gas associations, including the Nigerian Gas Association.

She noted that the IGU members also include corporations playing across the entire gas value chain from exploration and production, transmission via pipelines, liquefied natural gas (LNG), and gas distribution and end utilisation.

She further noted that the IGUs mission is to advocate gas as an integral part of a sustainable global energy system and to promote the political, technical, and economic progress of the gas industry.

Audrey Joe-Ezigbo added that IGU members represent over 90 per cent of the global gas market.

“I’m honoured to be a part of creating this reality while moving the global policy and environment of gas conversations forward,” she said. “It’s a privilege to contribute my quota to the global discourse on gas matters, and to further entrench Nigeria’s relevance and impact within the global industry.”

She stressed that the appointment is a great opportunity for her to serve under the leadership of Madam Li Yalan, the current IGU president and the first female to serve in that capacity in the IGU’s 92 years of existence.

Audrey Joe-Ezigbo said she believes that Nigeria’s gas industry challenges are primarily gender-neutral and that the global energy landscape stands to benefit tremendously from a more diverse, equitable and inclusive playing field, especially at the leadership levels.