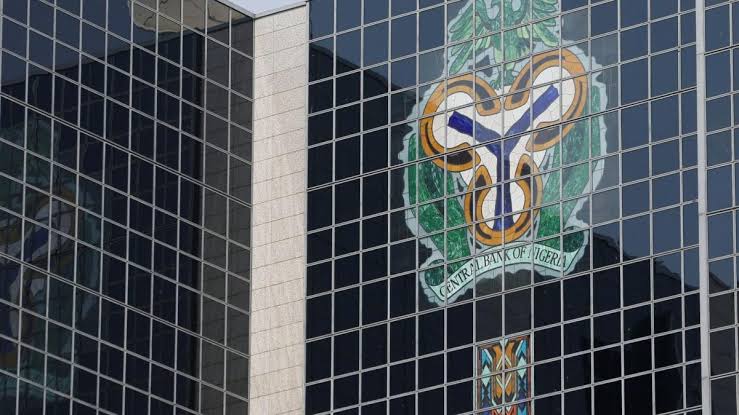 From January 9, 2023, withdrawals from the banking system across the country will be restricted, the Central Bank of Nigeria (CBN) has said.

This was contained in a circular issued by the director of banking supervision, Haruna Mustafa, dated December 6, 2022, with SD/DIR/PUB/LAB/015/069 as reference number, and titled, ‘Letter to All Deposit Money Banks (DMBS) and Other Financial Institutions, Payment Service Banks, Primary Mortgage Banks and Microfinance Banks’.

CBN said the circular is in line with the cashless policy of the apex bank.The circular directed all deposit money banks and other financial institutions to note and comply with a number of directives.

CBN directed that maximum cash withdrawal over the counter (OTC) by individuals and corporate organisations per week shall, henceforth, be N100,000 and N500,000, respectively, starting from January 9, which is the second Monday of 2023.

The bank further stated that withdrawals above these limits shall attract processing fees of five per cent and 10 per cent, respectively. It said: “Third party cheques above N50,000 shall not be eligible for payment over the counter, while extant limits of N10,000,000 on clearing cheques still subsist. The maximum cash withdrawal per week via Automated Teller Machine (ATM) shall be N100,000, subject to a maximum of N820,000 cash withdrawal per day.”

Part of the directive is also that only denominations of N200 and below shall be loaded into the ATMs, while the maximum cash withdrawal via point of sale (PoS) terminal shall be N20,000 daily.

It stated that in compelling circumstances, not exceeding once a month, where cash withdrawals above the prescribed limits is required for legitimate purposes, such cash withdrawals shall not exceed N5,000,000.00 and N10,000,000.00 for individuals and corporate organisations, respectively, and shall be subject to the referenced processing fees stated earlier above, in addition to enhanced due diligence and further information requirements.

In his reaction, Chief Executive Officer of Diary Hills Limited, Kelvin Emmanuel, said the decision to restrict cash withdrawals, following the naira redesign policy, as a means to slow down inflation is proof that the monetary policy division of the Central Bank has run out of sound ideas.

He said: “In an economy that has a 55.5 per cent unbanked population, 38.7 per cent Internet penetration rate, enabling 17 ATMs, 147 POS machines and four bank branches per 100,000 Nigerians, it is difficult to find the logic in making regular cash withdrawals an activity that the very informal economy thrives on.”