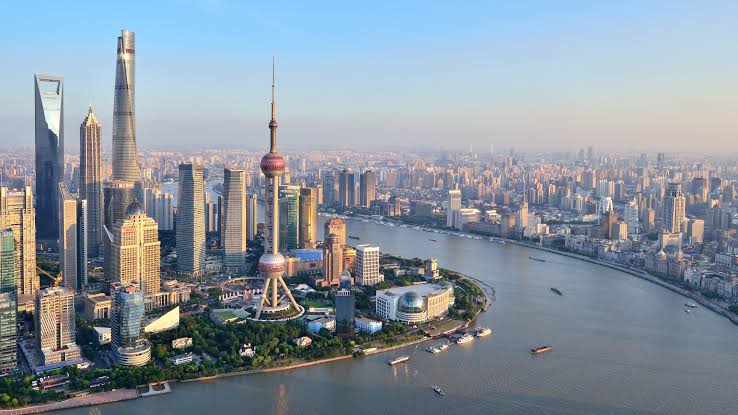 China Oil Demand May Shrink For The First Time Since 2002.

Oil demand in China, the world’s biggest energy consumer, could contract for the first time in two decades this year as Beijing’s zero-COVID policy keeps people at home during upcoming holidays and reduces fuel consumption.

Hundreds of millions of Chinese who typically hit the roads and domestic flights during the Mid-Autumn Festival – falling on Sept. 10 this year – and early October’s Golden Week holidays are expected to stay home to avoid being ensnared by sudden lockdowns to curb the spread of COVID-19.

Lockdowns in key cities such as financial hub Shanghai already hurt China’s oil demand in the second quarter while recovery for the rest of the year is expected to be slow as China sticks to its zero-COVID policy. This could cap intake of the world’s top crude oil importer and dent global oil prices.

China’s demand for gasoline, diesel and jet fuel could fall by 380,000 barrels per day (bpd) to 8.09 million bpd in 2022, which would be the first contraction since 2002, said Sun Jianan, an analyst from Energy Aspects, calling it a “watershed moment”.

So far this year, China has seen its January-August crude oil imports decline by 4.7%, the first contraction for the eight-month period since at least 2004. read more

“We believe imports will only rise substantially in early Q1 23 when China begins to source crude for the Lunar New Year, rather than our previous expectation of Q4 22,” Sun said.

While state refiners are ramping up output, independent refiners – which account for a fifth of China’s crude imports – are keeping operations down amid a tax probe, he said.

It did not help the prospects for holiday travel when in early August some 80,000 visitors were trapped in Sanya, a main tourist hub in the tropical southern island of Hainan, after hundreds of COVID cases were detected there.

Local authorities in populous provinces such as Hebei, Jiangxi and Henan have forecast road traffic to fall by as much as 20% during this Mid-Autumn Festival from last year.

As of Aug. 31, bookings for domestic air travel during the holiday are 38.5% lower than 2021, data tracked by ForwardKeys showed, while flight bookings for Golden Week travel are expected to fall by 23.8% from last year.

Road traffic in the southwestern city of Chengdu, which has extended its COVID lockdown, is down 50% this week from a year earlier, according to Baidu data.

In the fourth quarter, gasoline, diesel and jet fuel demand are expected to increase by about 530,000 bpd from the third quarter to 8.55 million bpd, Energy Aspect’s Sun said, adding that demand could fall further if COVID cases increase.

For aviation fuel, demand of about 500,000 bpd is less than half of the 1.1 million to 1.2 million bpd in pre-pandemic days, said Mukesh Sadhav, head of downstream and oil trading at consultancy Rystad Energy.

“The resumption of road traffic and diesel will rely more on the growth of the macro-economy,” he said.

Still, Sadhav said, China’s fuel use could edge up 100,000 bpd this year to 8.2 million bpd, with demand expected to rebound after the Communist Party Congress in mid-October.

“The overall oil demand is expected to pick up by 500,000 bpd in November from a year earlier and 1 million bpd in the December-February period with China’s policies becoming clearer,” he said.