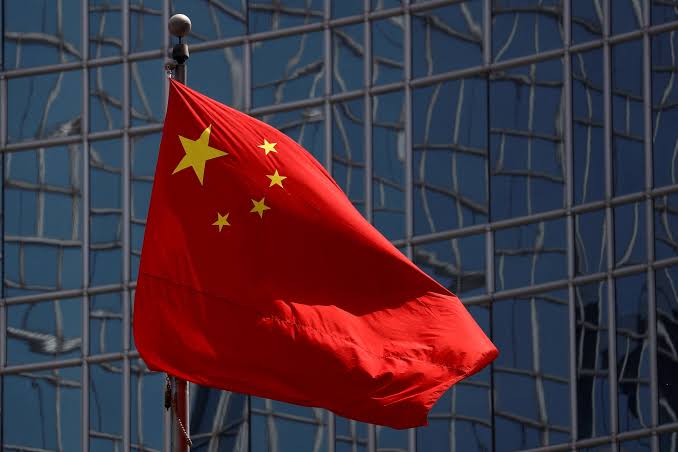 China, the largest government creditor to emerging economies, has said it will forgive 23 interest-free loans to 17 African countries and redirect $10 billion of its International Monetary Fund (IMF) reserves to nations on the continent.

Foreign Minister Wang Yi announced the cancellations in a meeting of the Forum on China-Africa Cooperation, according to a post on the ministry’s website, quoted by a Bloomberg report.

In recent years, China has established itself as Africa’s largest bilateral lender bankrolling key infrastructure projects on the continent as well as giving out loans.

The Asian super power will also redirect $10 billion of its IMF to the yet unnamed nations on the continent, according to Yi, who spoke at the coordinator’s meeting on the implementation of the follow-up actions of the eighth ministerial conference of the Forum on China-Africa Cooperation (FOCAC).

“China will waive the 23 interest-free loans for 17 African countries that had matured by the end of 2021.

“We will also continue to increase imports from Africa, support the greater development of Africa’s agricultural and manufacturing sectors, and expand cooperation in emerging industries such as the digital economy, and health, green and low-carbon sectors.

“What Africa wishes for is a favourable and amicable cooperation environment, not the zero-sum cold war mentality. So far this year, China has signed an exchange of letters with 12 African countries on zero tariffs for 98 per cent of their export items to China,” he stated.

It’s not clear if Nigeria will be included among the benefitting countries, but checks on the Debt Management Office (DMO) showed that as of March 31, 2020, the total borrowing by Nigeria from China was $3.121 billion.

Similarly, in terms of external sources of funds, loans from China , the government said, accounted for 11.28 per cent of the external debt stock of $27.67 billion on the same date.

The Chinese government did not provide details on the value of the loans which it said matured at the end of last year, nor did it state which nations owed the money.

Since 2000, Beijing has announced multiple rounds of debt forgiveness of interest-free loans to African countries, cancelling at least $3.4 billion of debt through 2019, according to a study published by Johns Hopkins University School of Advanced International Studies.

The cancelled debt was limited to mature, interest-free foreign aid loans, with Zambia receiving the most cancellations over that period.

However, the vast majority of China’s recent lending in Africa such as concessional loans and commercial loans have never been considered for cancellation, the report added, though some of it has been restructured.

Surging inflation has triggered a wave of interest-rate increases by central banks worldwide, including the US Federal Reserve, which drives up the costs of sovereign loan repayments.

Meanwhile, developing nations have amassed a quarter-trillion dollar pile of distressed debt that threatens to create a historic cascade of defaults by economies that were struggling even before the Covid-19 pandemic.

Beijing, which has come under criticism from the West for its lending practices to poorer nations, accounts for almost 40 per cent of the bilateral and private-creditor debt that the world’s poorest countries need to service this year, according to the World Bank.

It has helped forge recent debt-relief agreements, participating in the Group of 20 suspension of repayments during the pandemic.

The announcement highlights China’s efforts to build ties with developing nations, particularly through its Belt and Road Initiative, the report said.

The United States and China are competing for influence around the world, and Beijing’s announcement comes at a low point in ties between the two superpowers, with tensions rising following a visit to Taiwan by US House Speaker Nancy Pelosi earlier this month.

The IMF’s record $650 billion resource injection last year was intended to help its members weather the effects of the Covid-19 outbreak, but fund chief Kristalina Georgieva has urged richer nations to do more by lending their reserves to poorer ones.

Wang said that the country was willing to channel $10 billion worth of China’s special drawing rights through two of the fund’s trusts set up to help poor and middle-income nations.

Since the FOCAC took place in Senegal in November last year, Beijing has delivered $3 billion of $10 billion of credit facilities pledged to African financial institutions, Wang said in the speech.

In addition, China this year has agreed to tariff-free entry to 98 per cent of exports from 12 African countries and has provided emergency food assistance to Djibouti, Ethiopia, Somalia and Eritrea, Wang said.