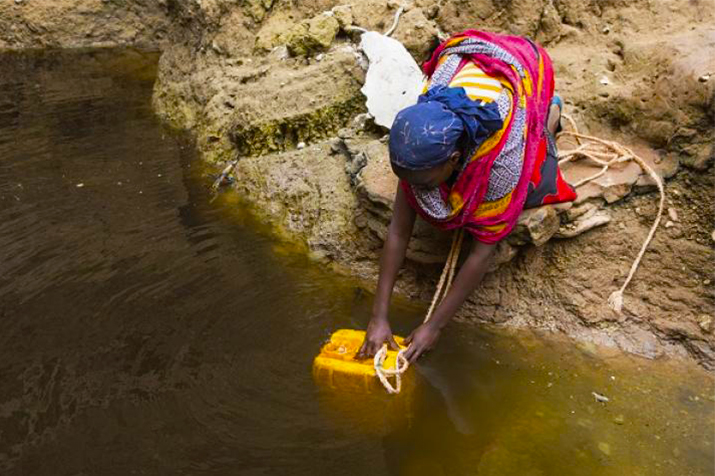 The Kano State Ministry of Health says five people have died from 189 cholera cases recorded in the state from April this year.

The state’s Commissioner for Health, Aminu Ibrahim, disclosed this during a press briefing on Tuesday.

“On the 16th April 2022, a case of watery diarrhoea and vomiting suspected to be due to cholera was reported in Dambatta (Local Government Area) which was promptly investigated.

“Since then, we had a total of 189 cases in 20 LGAs out of which 184 have fully recovered, 0 active case and 5 deaths, the commissioner said.

“You may wish to note that, Nigeria is still affected by cholera especially during the rainy season due to poor personal and environmental hygiene, sanitation, poor waste management and open defecation all of which promote feco-oral transmission of the causative agent of the disease, he said.
He said the Nigeria Center for Disease Control (NCDC) has recorded a total of 2,339 cholera cases in more than 30 states from January to June 2022.

Mr Ibrahim said the prompt and multi-sectoral collaborative response by the State has greatly contained the spread of the disease.

“It will interest you to know that last year by now we (Kano) recorded 12,116 cases across the State with 329 deaths, the official said.

He said cholera outbreak is seasonal and is a bacterial infection of humans caused by v.cholerae, which is a Gram-negative bacillus.
The official said any resident of a community under investigation aged two years and above with acute watery diarrhoea with or without vomiting should be immediately evaluated for suspected cholera disease.

According to the official, risk factors for cholera transmission are poor personal and environmental sanitation, food and water contamination, poor waste disposal, and open defecation, amongst others.

He said the ministry under the leadership of Governor Abdullahi Ganduje is fully committed to providing adequate and qualitative health care services to the good people of the State to eliminate cholera outbreaks and other diseases in the state.

“We also wish to call on the general public to ensure good personal and environmental hygiene and sanitation, avoid open defecation, ensure hand washing with soap, safe preparation and safe storage of food and safe disposal of the faeces of children as well as instituting measures for open defecation, Mr Ibrahim said.