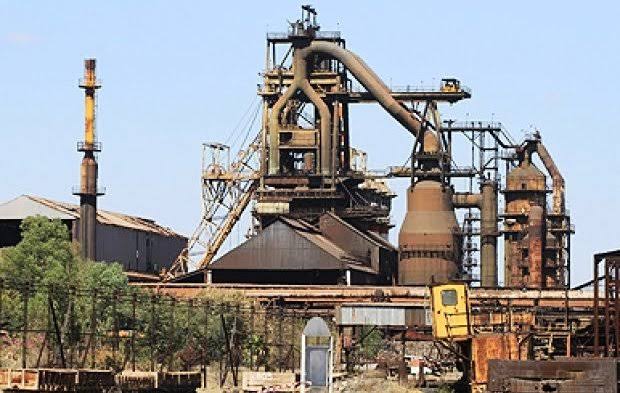 Civil Society Organisations (CSOs) has praised the Federal Government for its recent efforts at reviving the comatose Ajaokuta Steel Company Limited (ASCL) by clearing the debt owed a foreign firm in the past 20 years.

The Civil Society described as heart-warming the Federal Government’s ability to negotiate the debt from $5.28 billion to $496 million, which amounted to 91 per cent reduction of the mediation claims.

In a statement jointly signed by its national coordinator, Mohammed Attah, Chris Azor of International Peace and Civic Responsibility Centre and Ayo Adebusoye, the Executive Director, Nigeria Network of Non Governmental Organisations (NNNGOs), the coalition noted that the negotiation put to rest the longstanding contractual dispute.

While contending that the negotiation with the foreign investors constitutes the last process in the efforts to bring back ASCL to, the coalition said “it is also a relief” to win back the National Ore Mining Company (NIOMCO) in Itakpe that was hitherto under concession to the foreign interest.

The group assured that as a CSO representing the interest of the Nigerian public, it would continue to play the role of independent monitor “to ensure the task of completing the revival process is done with utmost sincerity, diligence and patriotic zeal” to accelerate Nigeria’s industrialisation agenda.

Part of the statement reads: “We, therefore, commend President Muhammadu Buhari for keeping to his promise of ensuring the steel company is back to full operations before the end of his administration. All these would not have been possible without the political will from the President supported by his ministers and the administrators of ASCL and NIOMCO.

“With the settlement coming into effect in August this year, we are convinced that this is a milestone to getting the steel plant back to life for the good and development of the country. We are further convinced that the industrialisation agenda of the Buhari administration is on course.”

On November 25, 2021, at the National Conference on Ajaokuta Steel Company, organised by the coalition, CSOs had urged the Federal Government to consider it a patriotic gesture by putting the Ajaokuta phenomenon to rest through this process of arbitration, which has held backward the revival process over the years.

The CSOs, therefore, echoed the Attorney General of the Federation (AGF) and Minister of Justice, Abubakar Malami, in acknowledging that Buhari “has succeeded in rescuing the steel industry from interminable and complex disputes as well as saving the taxpayer from humongous damages.”