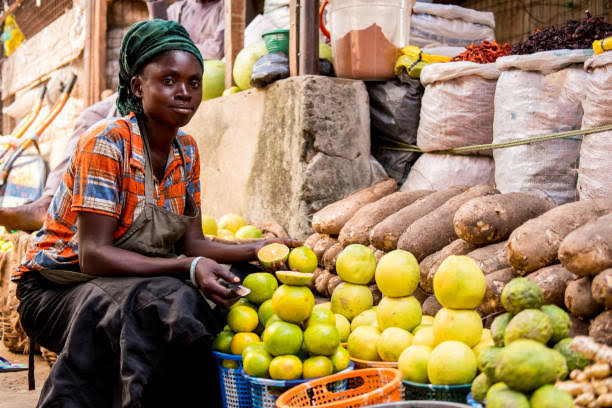 The Consumer Price Index (CPI) which measures the rate of change in prices of goods and services in Nigeria increased to 19.64 per cent in July, compared to the 18.60 per cent it was the previous month, the National Bureau of Statistics (NBS) disclosed yesterday.

However, on a year-on-year comparison, the CPI stood at 17.38 per cent in the corresponding month of 2021.

The NBS attributed the 2.27 per cent rise in the headline index to the uptick in the food and core indexes.

According to the CPI report for July which was posted on the statistical agency’s website, the rise in food inflation was caused by increases in prices of bread and cereals, food products potatoes, yam and other tubers, meat, fish, oil, and fat.

On a month-on-month basis, food inflation declined by 0.01 per cent to 2.04 per cent in July, which was an insignificant reduction compared to 2.05 per cent.

The NBS however attributed the decline to a reduction in the prices of some food items namely tubers, maize, garri, and vegetables.

Similarly, the “All items less farm produce’’ or Core inflation, which excludes the prices of volatile agricultural produce increased by 2.54 per cent to 16.26 per cent year-on-year compared to 13.72 per cent in 2021.

According to the statistical agency, the highest increases in core inflation were recorded in prices of gas, liquid fuel, solid fuel, passenger transport by road, air, garments, cleaning, repair and hire of clothing.