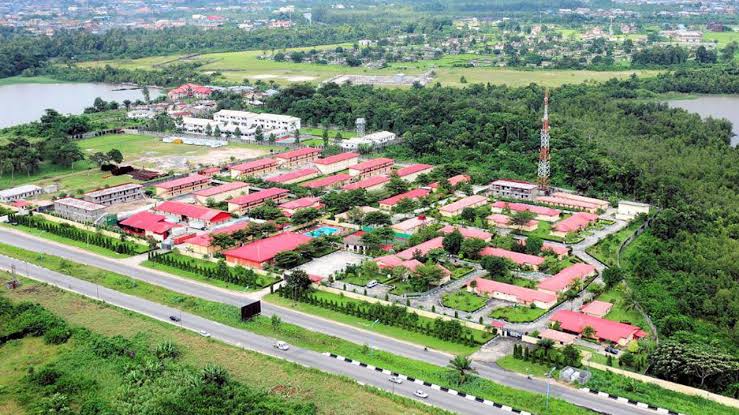 Over 140 farmers in Delta State received over N14 million, fertilisers, agro-chemicals and knapsack sprayers to boost agricultural production in the state.

Receiving the packages from the state government, the beneficiaries were optimistic that the gesture will go a long way in ameliorating their sufferings, especially in borrowing from banks to enhance production.

Speaking on behalf of beneficiaries, Favour Melekwe and Osashieme Roland said that with government support, they would bring forth high qualities and quantities of production without borrowing from financial institutions.

Presenting the cheque, fertilisers and other farm inputs, Governor Ifeanyi Okowa, represented by his Chief of Staff, Festus Agas, urged the beneficiaries not to sell their packages.

He said, “The Primary aim of every government is to make life better for its citizens, and that is what my administration has done.

“For over seven years, I have kept my promise to empower youths in agriculture. My administration has established over 12, 000 entrepreneurs, created direct jobs of over 223,000 and over 1, 300 indirect jobs

“I beg you not to sell these items given to you today because we have had a situation where some people sell their items. So, I urge you to make use of these items judiciously.”

In his remark, the Chief of Job and Wealth Creation in the state, Prof. Eric Eboh, disclosed that each beneficiary got farm inputs like agrochemicals, knapsack sprayers, fertilisers and cash support of N100,000 for farm labour.