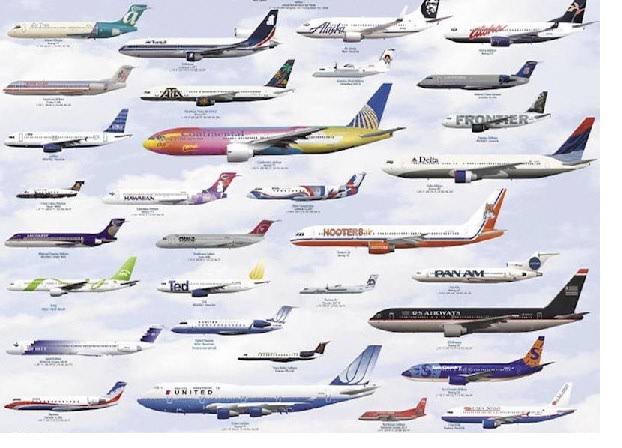 Domestic airlines have in the last couple of months lost at least 20 airplanes to multiple bird strikes at airports nationwide.

The bird strikes, which range from minor to severe damages, have led to the aircraft being grounded without foreign exchange liquidity to finance severe engine repairs, The Guardian has learnt.

Findings earlier showed that the eight active local airlines are operating a cumulative 38.77 per cent fleet capacity, with a total of 60 out of 98 listed aeroplanes grounded, pending the availability of foreign exchange earnings to defray maintenance cost.

Yesterday, it was learnt that local aviation recorded 93 bird strike incidents in the first half of 2022, out of which 54 occurred at the busiest Murtala Muhammed Airport (MMA), Lagos.

Edozie said: “My record shows that we have had at least 93 bird strike incidents in all our airports between January this year to June. And out of this number, 54 of it happened in Lagos Airport alone, which represents about 70 per cent of the total occurrences.

“We all have to proffer solutions to this menace and I do hope we have a lasting solution to it because everyone, especially the airlines are losing money.”

The Chief Operating Officer (COO) of an airline confirmed that the figures were not out of place.

“We have recorded a lot of them that were brought to the public glare, except where the passengers raised alarms. It often ranges from minor to severe damages to the engine. Very severe ones that significantly damage one or two of the engines should be over 20 given the frequency of the incidents lately,” he said.

Between 2020 and 2021, there were at least 30 reported cases of bird strike in the industry. About 19 were on take-off and another 18 on landing, and half of these incidents held at the Lagos Airport.

The incidents were really not for lack of control measures and investments by the Federal Airports Authority of Nigeria (FAAN). A year ago, FAAN deployed new sets of wildlife management equipment to aerodromes nationwide.

At the flag-off of the deployment in Lagos, Director of Commercial and Business Development FAAN, Sadiku Rafindadi, said the deployment would usher in an era of safe flight operations, as incidents relating to bird strikes would be a thing of the past.

Head of Unit, Bird Control FAAN, Adetunji Adetutu, said FAAN was doing its best to curb the spread of the incident through the procurement of modern equipment, which he said had gone a long way to reduce its impacts.

Adetutu also blamed some of the pilots for the high bird strike rates in the industry, stressing that some of the pilots are always in a hurry to depart an airport for the other and “violate the instructions of Air Traffic Controllers (ATC).”.

Adetutu noted that 98 per cent of bird strike incidents occurred at the airports, especially when taking off and landing.

“’The final say on what happens to the aircraft lies with the pilots. Until the ATC gives clearance for pilots to depart or land, it is necessary for pilots to listen to their advice.

“Airline operators should have a change of culture on how we carry out our duties. It’s the suitability of the environment that brings birds to the airport environment. We have water, shelter and food around the airports. Runway should be free of activities at take-off and landing.”

He said further that most of the birds that cause havoc at the airports migrate from other continents to Africa at a particular time of the season.