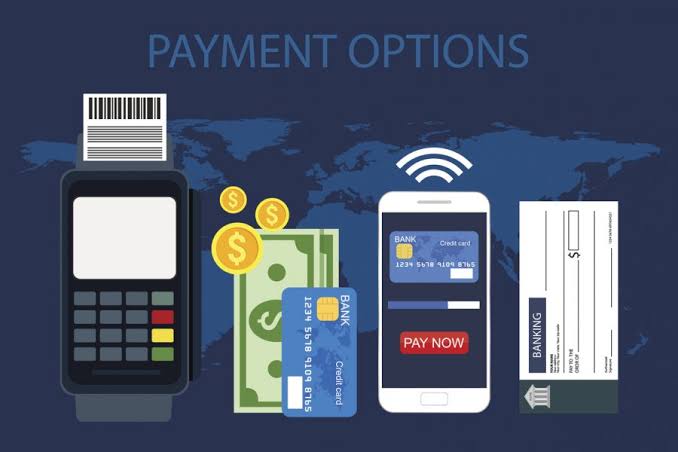 Data released by the Nigeria Inter-Bank Settlement Systems (NIBSS) has revealed that transactions worth N38.9 trillion were performed electronically in November through the NIBSS Instant Payment platform (NIP).

Nairametrics understands that this is the highest monthly transaction record on the platform.

Impressive growth: According to the NIBSS data, the November figure brought the total value of NIP deals in the last 11 months to N345 trillion.

The value of the e-payment recorded was a reflection of the increase in the volume of deals within the month. The NIP volume rose to 492.2 million in November, showing a 53.8% increase over 319.9 million recorded in the same period last year.

More growth anticipated: While the cashless policy of the Central Bank of Nigeria (CBN) is already gaining traction with many Nigerians embracing the use of the various e-payment channels for transactions, the revised cashless policy, which is further limiting the amount of cash that can be withdrawn by individuals and corporate organisations will further drive a surge in electronic transactions across the country.

According to the new policy which followed the redesigning of N1,000, N500, and N200 notes, effective from January 9, 2023, cash withdrawal by an individual will be limited to N100,000 a week, while corporate organisations have an N500,000 withdrawal limit in a week.

NIP Monthly analysis: An analysis of the 11 months data released by NIBSS showed that the NIP platform recorded N26.6 billion transactions in January. Year on year, this was a 43.7% increase over N18.5 trillion recorded in the same month of last year.

Similarly, in February, deals worth 27.2 trillion were sealed over the electronic platform. Compared with February 2021 when N18.3 trillion was recorded, this represented 48.6% growth.

In March, the platform recorded 31.8 trillion transactions, a 44.5% increase over the N22 trillion recorded in the same month last year.

The value of transactions on the NIP platform stood at N29.2 trillion in April this year. This also shows a 41.6% increase over the N20.6 trillion recorded in April 2021

In May, the value of e-payment transactions stood at N29.6 trillion, a 43% increase compared with N20.7 trillion recorded in the same period last year.

The data for July also reflected a 31% increase from N22.4 trillion last year to N29.3 trillion this year.

For August, the value of e-payments in Nigeria increased by 50% to N33.2 trillion compared to N22.1 trillion recorded in the same period last year.

In September, the NIP transactions value rose to N32.8 trillion, a 39.5% compared with the N23.5 trillion recorded in September last year.

About the NIBSS Instant Payments: The NIP is an account-number-based, online-real-time Inter-Bank payment solution developed in the year 2011 by NIBSS. It is the Nigerian financial industry’s preferred funds transfer platform that guarantees instant value to the beneficiary.

According to NIBSS, over the years, Nigerian banks have exposed NIP through their various channels, that is, internet banking, bank branch, Kiosks, mobile apps, Unstructured Supplementary Service Data (USSD), POS, ATMs, etc. to their customers.