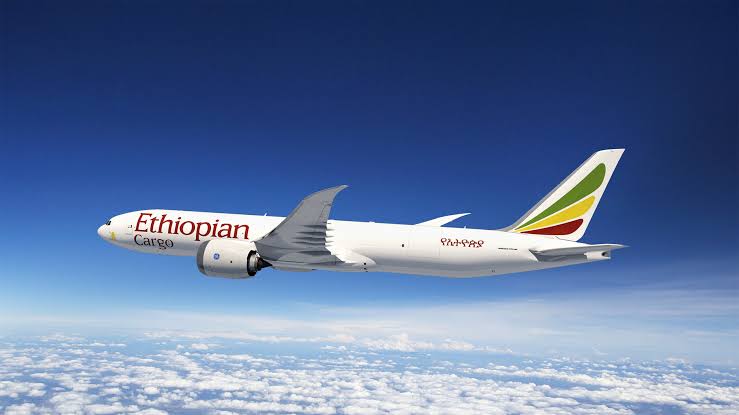 Ethiopian Airlines Might Back Out Of Deal With The Federal Government On Nigeria Air.

There are strong indications that Ethiopian Airlines may soon pull out of the deal with the Federal Government on Nigeria Air.

A source close to the airline told Nairametrics that the East African carrier has expressed dismay at the high level of negative publicity its involvement in the project has generated since the announcement was made in September.

Our correspondent learned that Ethiopian Airlines is also worried that the raging controversies may damage its reputation, hence the reason it is considering pulling out of the deal.

As earlier noted, FG’s plan to establish Nigeria Air whilst using Ethiopian Airways as a technical partner has been met with fierce backlash from aviation stakeholders. Recall that on Monday, November 15, 2022, the Airline Operators of Nigeria (AON) filed a suit challenging the re-establishment of a new national carrier.

The minister of aviation, Sen. Hadi Sirika, had promised in September that the new national carrier would start operations in December with three leased aircraft. But the AON, the umbrella body of domestic airlines in Nigeria, challenged the government at the Federal High Court in Lagos.

Amid the controversies and sensing the possibility of Ethiopian Airlines pulling out of the Nigeria Air project, the Ministry of Aviation through its lawyers approached the AON, last week, to withdraw the case it instituted against the airline out of court.

But Nairametrics understands that the AON has yet to give a favourable response to the ministry’s appeal.

Court injunction in order: Engr. Femi Adeniji, the CEO of Florida-based NIGAME Aircraft Consultancy Incorporation, said the AON has taken the right step by approaching the court on the legality of the Nigeria Air project.

Adeniji also said that with the skewed arrangement and the legal step taken by AON, the national carrier may not take off as planned.

According to him, right from the outset, the project was lacking in transparency, adding that Ethiopian Airlines’ 49% stake in the airline gave the East African carrier all the benefits not available to the Nigerian domestic operators.

Adeniji canvassed the same rights or privileges granted Ethiopian Airlines ET in the Nigeria Air project to be given to the domestic operators in order to create a balance in the system.

He explained that Ethiopian Airlines has always operated as a competitor to Nigerian airlines with multiple designations into Nigerian cities granted it by the Nigerian government.