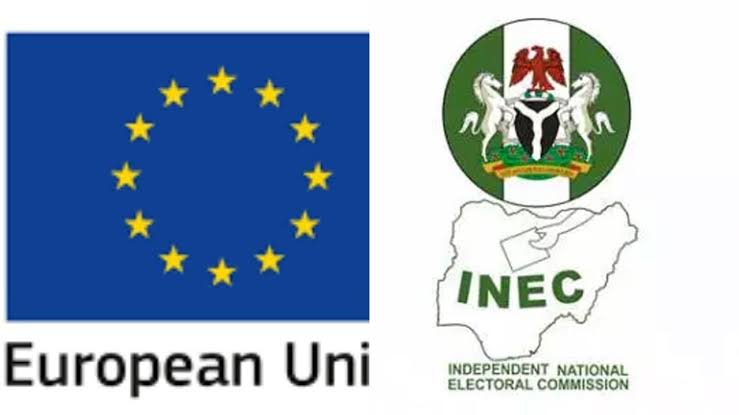 The European Union (EU) has decried the rising level of electoral offences in Nigeria, saying a democratic government built on shaky foundation due to faulty electoral process will erode people’s confidence in the government.

Team leader of EU Support for Democratic Governance in Nigeria (SDGN), Rudolf Elbling, believes that the competitive and politically-divisive nature of elections in the country make them susceptible to abuse, fraud and violence.

According to Elbling, elections can only be credible if they are contested on a level-playing field, in which the breach of laws and regulations is detected, reported and addressed by relevant authorities.

Speaking at a seminar with the theme, ‘Electoral Offences in Nigeria: Legal Provisions, Awareness and Prosecution’ organised by his office to create awareness on the consequences of such offences, especially as contained in the Electoral Act 2022, Elbling said the need for a hitch-free and credible poll cannot be over-emphasised.

He urged the electorate and relevant stakeholders in the electoral process to brace up with the challenges of tackling acts capable of undermining the conduct of credible polls as the nation prepares for another round of elections in 2023.

Former chairman of the Independent National Electoral Commission (INEC), Prof. Attahiru Jega, who also spoke at the event, regretted that electoral offences were committed with impunity because of want of prosecution. He welcomed the proposed establishment of the Electoral Offences Commission (EOC), which is before the National Assembly.

The former INEC boss accused politicians of planning to use traditional means to have their way through vote-buying, emphasising that special attention should be given to specific electoral malpractices like vote-buying and underage voting.

He tasked the police, the Economic and Financial Crimes Commission (EFCC) and other security agencies to live up to their responsibility by arresting and prosecuting electoral offenders.

The seminar observed that an accurate and reliable up-to-date register of voters may further help to cut down on waste due to excess of unused ballot papers, provide a more acceptable measure of voter turnout and serve as a good index factor of the population census.

A credible register of voters further enhances electoral integrity while strengthening democratic governance and its institutions. As a measure towards improving the electoral process, the electoral Act 2022 has criminalised non-compliance of State Independent Electoral Commissions (SIECs) with INEC regulation for election to the area council election of the Federal Capital Territory (FCT), Abuja.

This provision has brought uniformity in the standard of elections hitherto conducted by the separate electoral management bodies and will no doubt strengthen grassroots democratic participation and governance at the local level.

The SDGN programme came in response to the recommendations of the EU Electoral Observation Mission (EOM) and anchored on the priorities of the Nigerian government. These priorities were recently reinforced in the 2021 EU-Nigeria Joint Roadmap.