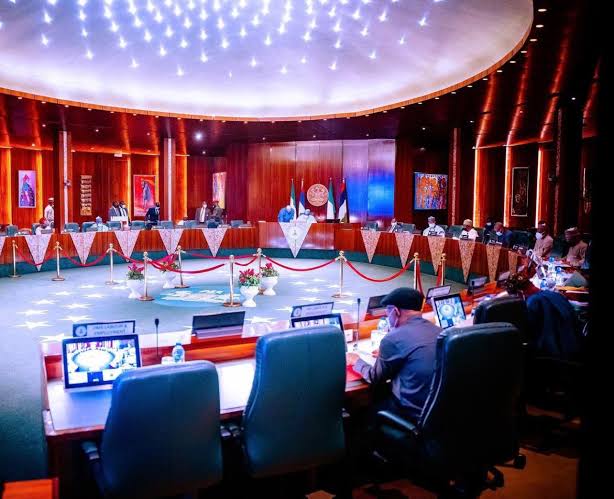 The Federal Executive Council (FEC) has approved N4.5 billion for the procurement of utility vehicles by the Police Trust Fund.

Minister of Police Affairs, Maigari Dingyadi, disclosed this to State House correspondents at the end of the weekly FEC meeting in Abuja.

He said the money approved would cover the cost of procuring the vehicles and that of insurance for the vehicles.

“I’m happy to announce that the Federal Executive Council has today approved the award of contract for the Nigeria Police Trust Fund for the supply of vehicles and insurance cover for several other vehicles at a total cost of N4, 541,829.17.

The minister said the vehicles would be used for patrols in order to tackle insecurity across the country.

“The insurance cover is intended to cover all the vehicles purchased by the police Trust Fund between 2020 and 2022, involving about 450 vehicles, assorted vehicles for that matter, also at the cost of N812, 309,823.93. This is what has been approved for the police Trust Fund at the just concluded Federal Executive Council,” he said.

Senior Special Assistant to the President on Media and Publicity, Garba Shehu, disclosed this to State House correspondents at the end of the weekly FEC meeting presided over by President Muhammadu Buhari.

He said the convention guarantees the rights and dignity of low cadre employees, who serve as house helps.

“The council ratified the International Labour Organization’s convention 181. Essentially, it seeks to permit the operations of private employment agencies in countries. If this is carried through, Nigeria will be the 3rd African Country after Ethiopia and Morocco to approve such.

“This is about the protection of the rights of persons employed by individuals as house helps with some of them being treated as slaves. Government is interested in their being treated with decency, respect and dignity,” he said.

He said the council approved a second memo for the adoption of the revised National Policy on Labour Migration, which also protects the rights of Nigerians employed in other countries as foreign employees serving in Nigeria.

“The second memo by the Labour Ministry; which has been approved is for the adoption of the revised National Policy on labour migration and its action plan.”