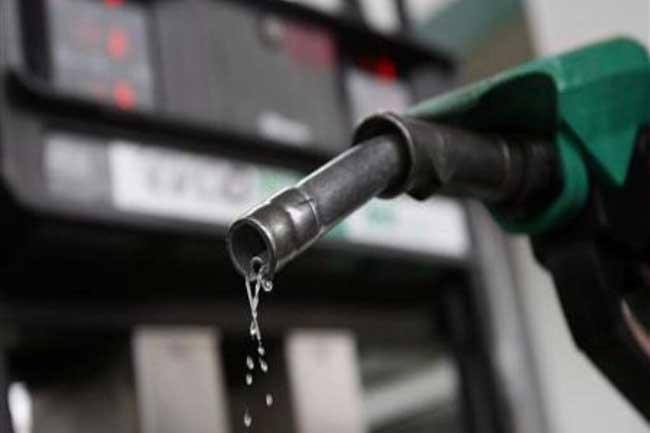 The administration of the President, Major General Muhammadu Buhari (retd.), could spend not less than N10.976tn as subsidy on Premium Motor Spirit, popularly called petrol, from when it came to power in 2015 till May 2023.

Already the government has spent about N6.88tn in subsidising the commodity, according to data obtained from the Nigerian National Petroleum Company Limited and the Nigeria Extractive Industries Transparency Initiative.

The President and his party, the All Progressives Congress while campaigning in 2015, kicked against the fuel subsidy scheme that was implemented by the previous administration of the Peoples Democratic Party.

NEITI  stated in a report submitted last month to the House of Representatives ad hoc committee investigating the fuel subsidy regime from 2013 to 2022, that petrol was subsidised all through these years.

Although the NEITI report did not state the amount spent in 2021 and 2022, figures obtained from NNPC indicated that fuel subsidy jumped to N1.43tn in 2021.

NNPC data also showed that petrol subsidy gulped N2.565tn between January and August this year. The oil company, however, described its subsidy spending as under-recovery.

The amount spent on subsidy in September 2022 has not been released yet by NNPC, as well as what the company could spend in the remaining three months in 2022.

However, going by the global cost of crude oil and the volume of petrol consumed in Nigeria since January, which are the major factors that drive subsidy, the oil company might still spend over N200bn monthly on subsidy.

The least amount that it spent on subsidy in the eight-month period so far captured in 2022 was N210.38bn. This implies that should crude oil prices continue to fluctuate between $90 and $100/barrel, the company’s monthly subsidy spending would not go below N200bn.

Hence, the company would spend not less than N800bn as a subsidy on petrol from September to December 2022.