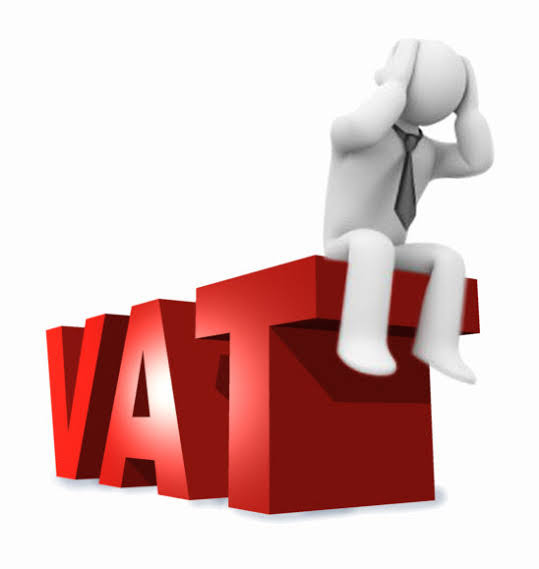 Federal Government Generated Over N600bn From VAT In 2nd Quarter Of The Year.

Federal government generated the sum of N600.15 billion from Value Added Tax (VAT) in the second quarter of the year (Q2 2022), the National Bureau of Statistics (NBS) disclosed Monday.

The figure represented a growth rate of 1.96 per cent when compared to the N588.59 billion recorded in the preceding quarter.

According to the Value Added Tax (VAT) Q2 2022 report, which was obtained from the statistical agency’s website, local payments accounted for N359.12 billion of total collections, while foreign VAT payments contributed N111.13 billion in the review period.

Quarter-on-quarter, electricity, gas, steam, and air conditioning supply recorded the highest growth rate with 116.47 per cent, followed by accommodation and food service activities with 42.44 per cent.

In terms of sectoral contributions, manufacturing with 33.08 per cent, information and communication 18.98 per cent, and mining and quarrying 10.60 per cent – were the top three largest shares of VAT in Q2.

Mining and quarrying contributed N38.08 billion to VAT while other services accounted for N15.24 billion as well as human and social works activities which represented N681.61 million in the period under review.