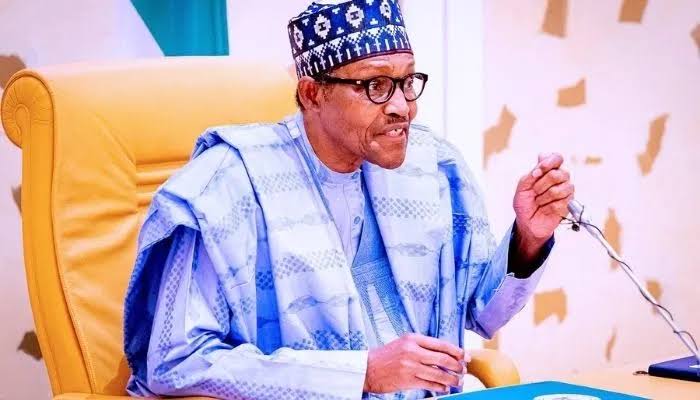 Amid Nigeria’s fiscal crisis, the Federal Government is compiling the list of assets that will be either sold or ‘concessioned’ to fund the 2023 budget deficit of N10.7tn.

Sources at the Ministry of Finance, Budget and National Planning told The PUNCH that the government was considering selling or concessioning the Tafawa Balewa Square in Lagos as well as all the National Integrated Power Projects in Olorunsogo, Calabar II, Benin (located at Ihorbor), Omotosho II and Geregu II plants.

The government is also planning to sell or concession all the hydro power plants across the country, including Oyan, Lower Usuma, Katsina-Ala and Giri plants.

More than 25 of such projects will be turned into active assets that will be generating money in some ways to the Federal Government.

Some of them will be offered to investors for equity while others will be totally sold to reduce waste.

The government is also planning to relinquish the ownership of some of the basin authorities and hand them over to the private sector to manage.

However, sources said they could either be sold or concessioned – depending on the preference of the core investors.

Some of the government ministries such as the postal service will be concessioned or entirely sold to the private sector to enable them to compete effectively with other privately- managed logistics firms.

It was also gathered that the Federal Government was seeking ways of enhancing the value of the Nigerian National Petroleum Corporation by listing it in the stock market to raise capital as was done the case with Saudi Aramco.

The now commercial enterprise is valued between N30tn and N50tn, and the government is planning to make it a veritable source of revenue and returns for the government and the shareholders next year.

“This government may not benefit from the sale of these assets. It is a little bit late but the plan is to ensure we make all those dead assets alive. Let us cut wastes at least,” one of our sources said.

Sources further told The PUNCH that the Federal Government will extend its tentacles to hotels and landed properties, especially those that could be described as dead capital, to raise money.

A reliable source said the government was also keen to stop payment of salaries in those government-owned assets to cut wastes and support the economy.

The Federal Government has mulled the sale of assets since 2016 but several issues such as  vested interests, legal issues, political interference, protests and an inability to ascertain its proper value have halted the ambition.

The former minister had said in 2016, “I think there are a number of assets that are being considered and I don’t think we’ve said this one or that one.

“There are some unused assets that are just lying idle which people have come and suggested that ‘this thing you are not using, can we lease it from you for money?’

“Hence, when they lease it from us, the taxes are still going to come to us. So, there are some things the government is sitting on, we don’t have money to do it, it makes sense for me to unlock those things. So, it brings money into the economy at these difficult times, so that we can move forward.”

The Bureau of Public Enterprises told The PUNCH that it was compiling the list of assets that would be concessioned.

The BPE’s Head of Public Communications, Mr Uzoma Chidi Ibeh, told The PUNCH that there was no bidder yet for the assets.

“The list is being compiled. There is no bidder yet, but we have a register of all the assets,” he said.

He confirmed that all the NIPP projects would be concessioned, stressing that the government was desirous of stopping wastage incurred by those assets.

“The Federal Government is putting a lot of money into financing those projects. The government pays staff liability and salaries but it is tired of paying them. Our interest is to stop those expenses,” he said.

He said the interest of the government was to have real investors and not firms that would be stripping the nation’s assets.

“The capacity is more important. We don’t want to get someone who will be stripping the national assets,” he said, noting that the essence of the effort was to fund the 2023 budget.

Professor of Economics at Nnamdi Azikiwe University, Uche Nwogwugwu, wondered how much the government would make from such assets, noting that the current regime might handicap the incoming government in 2023 by selling the assets.

He argued that this should be left for the next government since the current government would not fully implement the 2023 budget.

Chief Executive Officer of the Centre for the Promotion of Private Enterprise, Dr Muda Yusuf, noted that it is a valid argument for the government to consider selling or concessioning redundant assets.

“There is logic behind that. An institute says the government has 50,000 properties that are abandoned and their estimate is around N9.5tn. So, I think it is a good idea to  turn dead assets into assets that can yield value,” he said.

Dr Ayo Teriba has also argued in that line, saying that ‘’Nigeria is rich in assets. So, I think it is a good idea,” he added.

A former President of the National Accountants of Nigeria, Dr Sam Nzekwe, said these assets would likely be sold at cheap prices, with the government generating less than it should.

He said, “The problem there is that they sometimes sell these assets to their friends and families at giveaway prices. That is a major concern. When looking at some of the assets, why were these assets not working in the first place? They ran these assets down and the next thing is to sell them.”

Nzekwe added that it was not reasonable to use proceeds from asset sales to finance recurrent expenditure but capital expenditure.