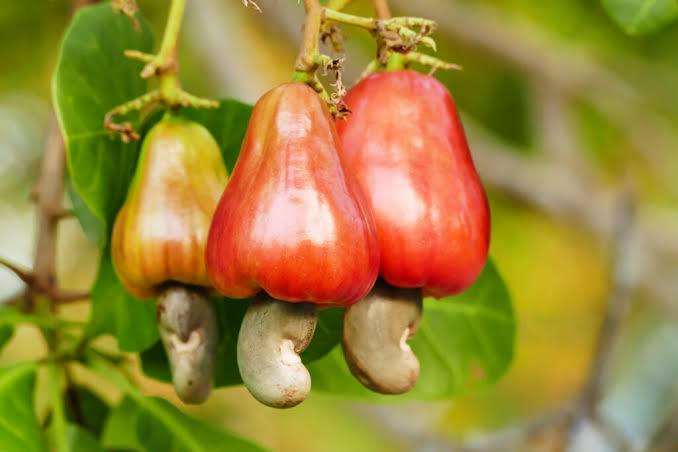 Nigeria’s federal government on Monday said it was working to improve the country’s earnings from cashew exports to about $4 billion annually.

Nigeria currently generates about $450 million from the export of the commodity which had been described as too low for the country.

Speaking at a media briefing on the 16th Annual Conference of the African Cashew Alliance holding in Abuja, the Minister of Industry, Trade and Investment, Mr. Niyi Adebayo, also said the country currently produces about 260,000 metric tonnes of cashew nuts annually, adding that plans were ongoing to raise the annual production capacity to over 500,000 metric tonnes.

Represented at the event by the ministry’s Permanent Secretary, Dr. Evelyn Ngige, the minister said the conference would sensitise Nigerians on the investment opportunities that abound in the cashew value chain as well as the benefits accruable from the hosting of the event in the country.

Adebayo said there was a myriad of investment opportunities in the cashew sub-sector which could generate immense wealth and employment for Nigerians, stressing that investment in the sector cuts across the cashew value chain from cultivation, harvesting, processing, storage, and marketing to exporting of either the raw cashew nuts or partially processed products.

According to him, new investments are being planned for the development of six new plants, with an estimated capacity of 23, 910 metric tonnes, adding that the effort was expected to provide over a million direct and indirect employment for the teeming youths.

The minister also said that cashew production is currently limited to only about 10 states out of the 36 states and the Federal Capital Territory (FCT).

He said since the inception of the present administration, the government has continued to pursue deliberate policies to diversify the economy away from its over-dependence on the oil and gas sector.

The minister said the government had sustained its commitment to the provision of enabling environment and incentives for the development of the cashew value chain, adding that these efforts have enhanced activities in the sub-sector, resulting in an increase in the commodity’s production in the country.

He said the sub-sector could help the country earn the much-needed foreign exchange, and create the much-desired employment opportunities.

Faseru said Nigeria must change the narrative by adding value to its raw cashew exports in order to benefit significantly from the activities, adding that the conference, which has over 30 countries from around the world participating, will hopefully stop job exports to other countries.