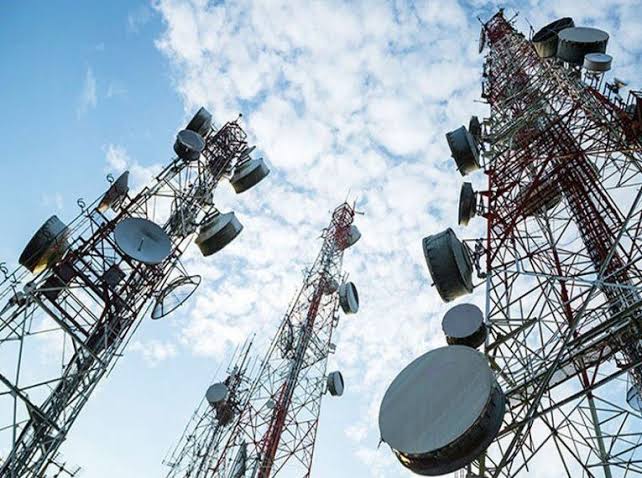 The Federal Government has directed mobile network operators (MNOs) to reverse the 10 per cent hike in tariffs, especially on data services, which they implemented recently.

In a statement, yesterday, signed by the Director of Public Affairs, Nigerian Communications Commission (NCC), Reuben Muoka, the telecoms regulator said its board didn’t give final approval for the price adjustment.

Recall that MTN and Airtel had, a fortnight ago, announced a 10 per cent hike in some of its packages, citing rise in cost of doing business in the country and circumstances beyond its control.

However, NCC in the statement, said: “The attention of the NCC has been drawn to media reports of unilateral implementation of the recently approved 10 per cent upward tariff adjustments for some voice and data services by the service providers on their networks.

“The consideration for 10 per cent approval for tariff adjustments for different voice and data packages was in line with the mandates of the commission, as provided by the Nigerian Communications Act, 2003, and other extant regulations and guidelines, as this was within the provisions of existing price floor and price cap as determined for the industry.

“The decision was also taken after a critical and realistic review and analysis of the operational environment and the current business climate in Nigeria, as it affects all sectors of the economy.

According to NCC, the Minister of Communications and Digital Economy, Prof. Isa Pantami, has maintained that his priority is to protect the citizens and ensure justice to all stakeholders involved. As such, anything that will bring more hardship will not be accepted.

NCC stated: “This was also why he obtained the approval of President Muhammadu Buhari for the suspension of the proposed five per cent excise duty, to maintain an enabling environment for the telecom operators.”

“Much as there is an increase in the cost of production, the provision of telecoms services is still very profitable and it is necessary that the subscribers are not subjected to a hike in charges.”

The future of the world is digital and Nigerians must make ready for it, said telecommunications firm, MTN.

Referencing Marshall McLuhan, who said in 1964 that the world is a global village, perfectly describing how human interconnectivity has made interaction easier due to digitalisation, MTN Chief Executive Officer, Karl Toriola, said that at the core of this is the Internet connection, which provides the service that enables digital human interaction.

Toriola, in Lagos, yesterday, said this connection has transcended social interaction to now include almost all forms of human life: banking, entertainment, education and gaming, among others.

“We know how far we have come but there is still much more to be expected,” he said.

He explained that the COVID-19 pandemic accelerated the digitisation process globally, as many turned to technology for remote work, virtual meetings, self-checkout at malls, ordering of food online, digital newspapers, a rise in digital content creation and consumption, among others.

According to him, Nigeria currently has 84 million Internet users and this figure is projected to grow to 117 million by 2027.

He noted that this will push consumers farther into augmented reality and further improve digitisation of the world.