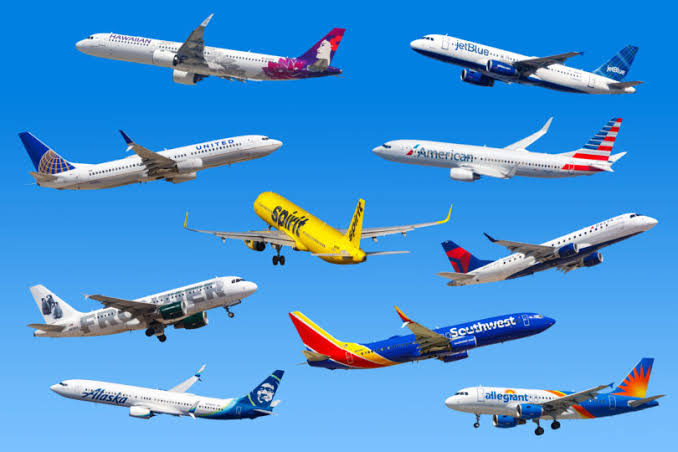 About three weeks after the Central Bank of Nigeria (CBN) released a fraction of the foreign airlines’ stuck funds in the country, there has been no reprieve in the crisis rocking the international travel segment.

Affordable travel tickets that were earlier withdrawn by the foreign airlines in the wake of the crisis have continued to elude the Nigerian market, even as the stuck funds accumulate and are now projected to hit $500 million by November.

Travel agencies, who raised the alarm, said though the foreign carriers have recovered a part of their stranded funds, the process of disbursement lacked transparency, just as their future on the Nigerian routes remain uncertain.

President of the National Association of Nigerian Travel Agencies (NANTA), Susan Akporiaye, said the consequence was the misfortune of Nigerian travellers still buying an average six-hour Economy Class ticket for between N1.5 to N2.2 million. The Business Class variant sells at an average of N4 to N5 million – being over 200 per cent spike of the rate sold in other parts of the world.

Akporiaye explained that the available tickets in Nigeria are the premium because most of the airlines have withdrawn the affordable layers.

“The ones that have not closed inventories are restricting sales to the highest fares in each cabin (Economy, Business and First Class). You don’t even want to know what the prices are. It is just crazy and totally out of reach,” she lamented.

The International Air Transport Association (IATA) earlier warned that Nigeria and other countries withholding airline funds risk a 200 to 300 per cent spike in airfares. The Central Bank of Nigeria (CBN) had recently released $265 million out of the $464 million trapped in Nigeria as at July 2022, much to the applause of IATA and relief of travel agencies.

Akporiaye told The Guardian that they heaved a sigh of relief too early. “Since the last week of August, we have been visiting the airlines. The information reaching us is that the airlines have not got the money. Right now, there is the issue of transparency and trust.

“Information reaching us is that out of the 50 per cent of funds released, the airlines have just received only 25 per cent. Some have not even gotten at all. Even the ones that have the 25 per cent are even paid short of their expectations.

“For instance, if the 25 per cent is $20 million, at the end of the day, what hits their accounts is probably $12 million. This is creating a trust issue with the airlines. There is no transparency, so that airlines are not confident that we really mean to give them their money, hence the reason they are still holding forth. They are watching to see how it goes,” she said.

First Vice President of the association, Yinka Folami, added that the implication of foreign airlines selling at a premium is more Naira chasing limited tickets and further swelling the unrepatriated fund in the country.

Folami noted the stuck fund was $464 million as at July. By now, the backlog is already well over that and may reach over $500 million by November because the airlines are still selling on a daily basis.

“Nigeria is a huge travel market. So, airlines are exploiting our travel identity,” he said.

He added that the way forward is for proper engagement with the foreign airlines as business partners of the Nigerian economy.

“Actually, we (travel agencies) have been engaging the government but they have refused to open doors to us. We have gone even on appointments that were cancelled for whatever reasons.

“We (Nigeria) put ourselves in this situation in the first place; otherwise the airlines will not be blocking inventories. Lest we forget, we failed the airlines and failed in the BASA agreement that says the airlines should be able to repatriate their funds unhindered. So, we don’t have any legal right to penalise any airline. We should not be talking about that but calling them to the table to work together on stopping the sufferings of Nigerian air travellers,” he said.