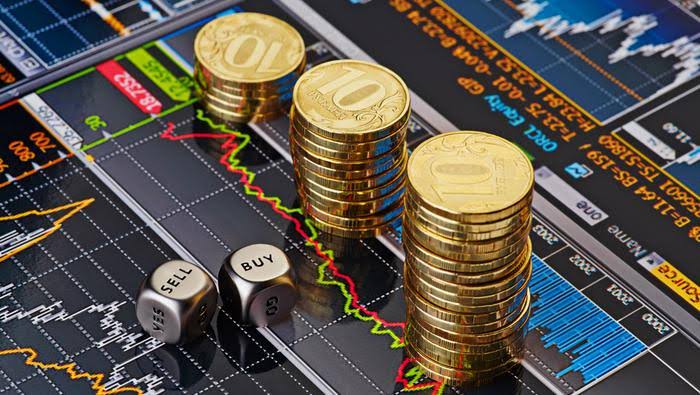 Foreign Exchange Inflows Into The Economy Drops 17% To 6.6bn.

Aggregate foreign exchange inflows into the economy fell by 17.3 per cent to $6.58bn in April.

The Central Bank of Nigeria disclosed this in its April monthly report on foreign exchange flows through the economy.

The report said further analysis showed that foreign exchange inflows through the bank declined by 25.6 per cent to $2.47bn, from $3.32bn, attributed mainly to 54.3 per cent decrease in non-oil components as a result of inflows of $1.25bn proceeds from government debts in the preceding month, as well as TSA, third-party receipts and other official income.

Autonomous inflows also decreased by 11.4 per cent to $4.11bn from $4.63bn, due to a decline in invisible purchases, which included ordinary domiciliary account ($1.33bn) and non-oil export receipts ($0.49bn).

Foreign exchange outflows through the bank declined by 19.3 per cent to $2.86bn from $3.54bn in March, due, largely, to decreases in foreign exchange sales at the Investors and Exporters window, Small and Medium Enterprises intervention and interbank/invisible foreign exchange windows.

Autonomous outflows increased by 20 per cent to $1.09bn from $0.91bn in March, on account of increased invisible imports.

The CBN Governor, Godwin Emefiele, had, earlier, announced the RT200 FX Programme to boost forex supply in the country through the non-oil sector in the next three to five years.

He explained that the RT200 FX Programme was a set of policies, plans and programmes for non-oil exports that would enable the country to nattain $200bn goal in FX repatriation, exclusively from non-oil exports.