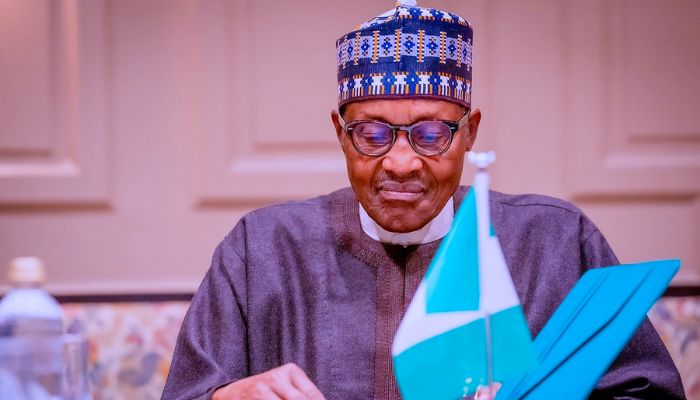 The lack of proper compensation to music composers in a musical body of work either in a single track, extended play, or album has plagued the music business in Nigeria, with music distribution moving from physical sale to digital streaming platforms.

Even though piracy remains a major problem, most complaints have to do with music producers not receiving their fair share of streaming royalties or artists using other producers’ samples without giving due credit to the creators of those samples, as demonstrated by recent cases like the Tempoe vs. Asa and Priimo.

The copyright bill sponsored in 2021 by a senator, Mukhail Abiru, and titled ‘A Bill for an Act to Repeal the Copyright Act CAP LFN 2004 And to Re-enact the Copyright Act 2021,’ has some major changes in relation to sound recording and artistic rights, sharing ratio for performers and composers for sound recording, contracts in writing and higher fines for infringement.
Henry Ezikeoha, an entertainment lawyer, highlighted these major changes. “One of the new attributes for copyright holders with sound recordings is that it opens up more channels via which copyright holders in sound can distribute or make their music accessible to the general public,” he said.

He said the clause “making the music or making the sound available to the public via wire, wireless or online means” means that the new copyright bill has found a way to inculcate digital means of distribution, streaming sales, unlike the Copyright Act of 2004.

Ezikeoha said the clause means that artists and composers can now receive fair compensation and the performer and composer shall have an equal sharing ratio.

The bill allows artists to demand logs and statements in relation to the broadcast of the recording. Ezikeoha said the artist can tell a radio station or a distribution platform that they want to see their logs or their statement with respect to how the music has performed so far. This also means the artist can request the data and that the performer and composer shall have an equal sharing ratio from revenues from such data provided.

Authors of sound recordings now have a responsibility under the copyright bill of 2021 to make sure there are written contracts in place before the work is finished. Therefore, it’s more like whoever is on your sound, for example, or anybody you are starring must have written contracts.

“Just like how we have split sheets feature agreements and producers agreements and so on, the Act has made it mandatory that there are contracts in writing for everyone who has participated in the making of that particular body of work prior to its completion,” Ezikeoha said.

The new copyright bill also provides increased fines for people who infringe the law. “The penalties have increased, in the former Act, the fines were ridiculously small but it has increased to N500,000 for penalties and you can also institute a criminal and civil action simultaneously,” Ezikeoha said.

Prior to the new bill, it was not possible to file both a civil and criminal case at the same time.

The bill that would allow for a thorough revamp of Nigeria’s copyright laws from 2004 was adopted by the Senate in April. It includes clauses that would make it unlawful to broadcast any performer’s digital or internetwork without their consent as well as improve the policy and legal foundation for the efficient regulation, protection, and management of copyright in accordance with international best practices.