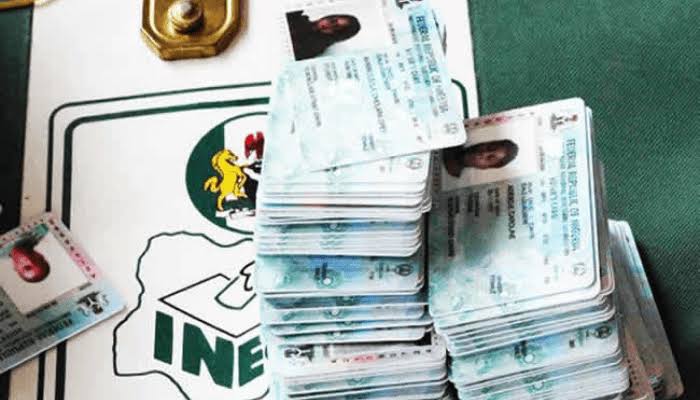 Agwu stated this on Wednesday at the INEC headquarters in Awka, Anambra State, while raising concern about the situation.

She added that the commission would open its offices on Saturdays and Sundays, urging voters who have not collected their PVCs to go and pick their PVCs, while the new batch of PVCs from the recent voter registration exercise was still being expected.

She said the commission has equally relocated six local government areas collation centres in the state over insecurity.

KloìmmAccording to her, the security concerns was raised during a stakeholders meeting involving all the political parties, traditional rulers, civil society groups with the commission, among others.

The REC said the collation of PVCs had been extended to Saturdays and Sundays in Anambra State, adding that they needed enough security to carry out their function.

She said if the people did not collect their PVCs, they were shortchanging Ndigbo and doing disservice to the people of South-East.

Agwu assured that 2023 general elections would be free, fair and credible, not only in Anambra State, but the entire country.

The traditional rulers and Town Union Presidents, including Party chieftains, assured that they would carry the message to their respective areas.

“Voters who have not collected their PVCs are encouraged to go and pick their PVCs, while the new batch of PVCs from the recent voter registration exercise is still being expected,” they added.