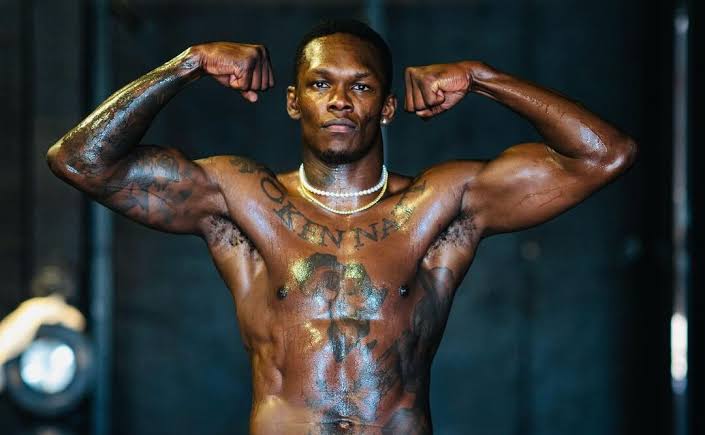 Adesanya last entered the Octagon against Alex Pereira in November at UFC 281 in New York. In that fight, which sold $600,000 PPV, Israel was defeated by TKO in the fifth round and lost the championship belt. He has 23 wins and two losses under his belt.

The 33-year-old held the middleweight belt for over three years but lost the title in his final fight of the year against kickboxing rival Alex Pereira. ‘The Last Stylebender’ had beaten most of the top contenders in his weight class but came up short against Pereira, as the Brazilian became a UFC champion after just four fights in the promotion.

It was all too familiar for Adesanya as his Brazilian counterpart had already beaten him twice in kickboxing going into their first meeting in the cage. Pereira won a controversial decision against Adesanya in 2016 and knocked him out in their rematch the following year, which prompted Adesanya to crossover to MMA.

Just days after his title loss, Adesanya claimed the UFC already confirmed he will face Pereira in an immediate title rematch. “Yeah, me and him. It will be for the belt, it’s gonna be me and him. I’ll talk to Dana (White) at some point but Mick (Maynard), UFC vice-president, he’s cool, Mick already knows what’s next,” Adesanya said on The MMA Hour.

White praised Adesanya for his willingness to fight Pereira and seemed open to another meeting between the pair, stating, “First of all, Israel Adesanya didn’t even flinch about taking this fight. He wanted this fight, a lot of people talk publicly and then it’s a whole different story behind the scenes. I wouldn’t rule it out (a rematch).

Adesanya insisted that he doesn’t want to be out of action for too long, but will enjoy his Christmas and New Year’s before putting a date on his return. UFC 281 marked Adesanya’s third fight in just ten months, which made ‘Stylebender’ one of the most active champions on the roster before he lost his title.