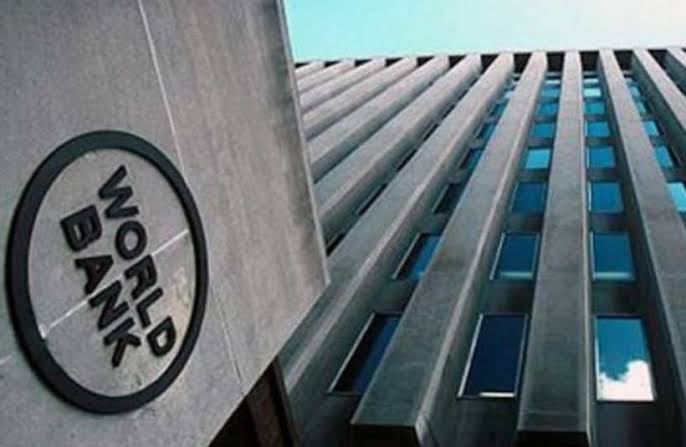 The Lagos State Government has sought increased partnership with the World Bank for the development of mass housing schemes across the state.

The appeal by the state government followed increasing migration to Lagos from other states of the federation and some West African countries which have thrown up serious housing challenges.

This was made known by the Lagos State Commissioner for Housing, Mr. Moruf Akinderu-Fatai, during a working visit by a World Bank team led by Dr. Fuad Malkawi, Senior Urban Development Specialist and the Spatial Planning Community of Practice Leader at the organisation to the Ministry.

The commissioner called for partnership with the Bank to ensure that the vision of housing for all, is achieved in Lagos State.

What Lagos Govt is saying

Akinderu-Fatai said, “Uninhibited migration to Lagos from other States of the Federation and some countries in the West Africa region has made the challenge of housing very critical. Given the littoral nature of the State, enormous support is required in the area of housing development.’’

He pointed out that Lagos State needs to build thousands of more houses to accommodate the increased influx, soliciting assistance in the area of innovative technology that could make housing development faster and safer across the State.

He said, “The required intervention in housing development now is a new technology that can make for a speedy delivery without any compromise on quality and safety.’’

The commissioner, who emphasized the need for vertical development of homes in a manner that the scarce land available in the State can be optimised for maximum housing yield, averred that collaborative efforts should also address the challenges posed by climate change and technology and the likely impact on designing new homes for the future.

Speaking at the occasion, the Senior Urban Development Specialist and the Spatial Planning Community of Practice Leader at the World Bank, Dr. Fuad Malkawi, expressed the willingness of the Bank to partner with the State in developing and implementing strategies for urban renewal in Nigeria.

He pointed out that issues related to housing cannot be treated in isolation without reference to an efficient transportation system, waste disposal, and energy supply, stressing that the main focus of the World Bank is to help in setting priorities and ensuring that developmental projects achieve the desired impact on people’s lives.