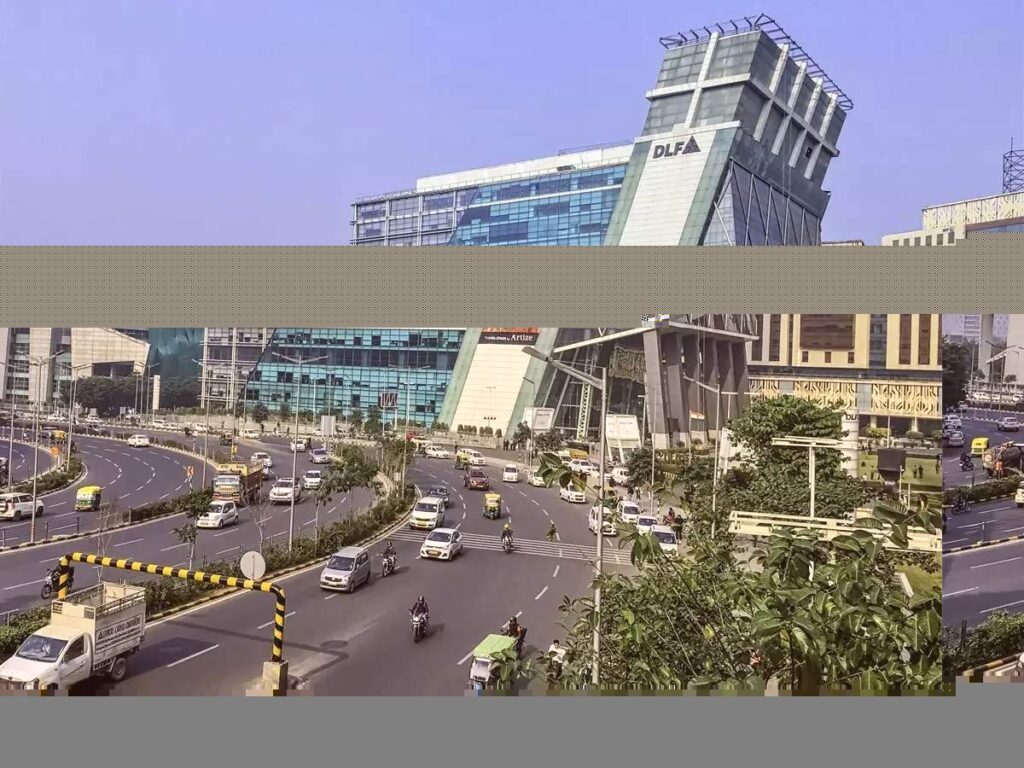 Lessons from Gurgoan “An India city without a government”

India in the 1970s was a very different country to what it is today. Back then, in the thick of the infamous “Licence/Permit Raj,” getting anything done in the world’s largest democracy meant wading through a maze of bureaucratic red tape of the thickness and intensity that would put everything in Abuja to shame.

Before any private businesses could set up for production, up to 80 government agencies and bodies needed to give their separate approvals. This meant that economic activity that could spark growth of any significant kind was slow, painful, and extremely expensive to achieve. Then something changed.

Actually, 2 things changed. Most historians and economists would immediately point to the removal of the Licence Raj under former Indian PM Narasimha Rao in 1991.

The absence of this oppressive regime of state-backed rent extraction freed up India’s productive potential to get to work and led to a rush of investment into the country, particularly in outsourcing and manufacturing.

India’s per capita income today is now approximately 6x what it was in 1991. But before any of this happened, something else happened way back in 1979 that was arguably just as important.

Following a failed experiment at creating a car manufacturer to serve as a vehicle of industrialisation and a symbol of Indian post-independence prosperity and advancement, Japanese carmaker Suzuki purchased the abandoned carmaker’s property located southwest of New Delhi and established a manufacturing plant there. The area was called Gurgaon and it was considered an unimportant backwater, bereft of any significant resources, manufacturing or development.

Gurgaon in fact was considered so unimportant that it had no municipal government and was left essentially to its own devices, essentially fallen through India’s administrative cracks into a sort of governance black hole.

It wasn’t until 2008 that the Municipal Corporation of Gurgaon was established, with the remit of providing some semblance of state support and presence in the area.

By then however, Gurgaon had long since ceased to be the backwater of yore, with a population already touching 1 million and one of the highest per capita incomes for a city anywhere on earth.

Through the lucky accident of Suzuki’s factory location decision, the lack of defined government oversight over the geographical location of Gurgaon, and the removal of the Licence Raj followed by G.E.’s decision to build an outsourcing site in Gurgaon, the undefined satellite area 31 KM from New Delhi suddenly found itself growing into a bona fide city.

Not just any city, mind you, but the city that effectively seeded India’s entire growth story from 1991 to date by providing a haven for foreign businesses and investment to come into India with minimum fuss and obtain everything they needed in one place.

Today, more than 250 of the companies on the Fortune 500 list have their India country sites in Gurgaon, and the city’s per capita income is just north of $50,000 – India’s 3rd highest, despite ranking only 58th on the list of most populated cities in the country.

It is no exaggeration to argue that without the success story of Gurgaon which inspired many copycats across India, the entire Indian economic growth story of the past 30 years might never have happened. Most importantly, Gurgaon happened despite – not because of – Indian government involvement.

The reason the story of Gurgaon fascinates me so much is that unlike the well-known state-led growth stories of Dubai and Singapore which continue to capture much of the Nigerian and African public imagination, India and Gurgaon are far more relatable and relevant to the Nigerian reality – and thus worthy of our attention.

Like Nigeria today, India at the time had (and arguably to an extent continues to have) a government existing parasitically off the private sector without fulfilling its own end of the implied social contract.

Despite removing the Licence Raj, Indian real estate regulations in jurisdictions like New Delhi continue to make the simple process of buying and developing property extremely costly and time-consuming.

Like Lagos in Nigeria, New Delhi and Mumbai were the economic nerve centres of India. Like Lagos, the municipal authorities did not waste any opportunity to extract rent and create inefficiencies to the maximum extent possible.

Gurgaon by contrast, offered exactly ONE layer of red tape to cross before businesses and individuals could purchase and develop land however they saw fit. Located close enough to New Delhi to plug into its economy, but far enough to escape from its regulatory hellscape, Gurgaon allowed businesses to move fast, set up quickly and execute quietly.

Practical considerations such as electricity, water and sewage were handled using a combination of makeshift individual solutions like septic tanks and shared solutions like 17,000 KVA diesel generators which powered entire neighbourhoods of the city on their own.

Of course, this led to unavoidable teething problems and issues arising from the lack of anything which, to all intents and purposes, could pass for a coordinating government. There is no central sewage system in Gurgaon and despite its excellent road network and train services, the city suffers from flooding during India’s annual monsoon season.

Despite this, the city has continually found ways to surmount its challenges. Where there is a lack of police officers, over 12,000 private security guards work across Gurgaon, doing everything from law enforcement to directing traffic.

Flooding is counteracted using a system of high-capacity pumps. Use of environmentally destructive boreholes in construction has been banned. 1 million of India’s brightest and most productive people now live and work in close physical proximity, effectively incubating the economic and cultural unicorns of tomorrow.

Why has Gurgaon been so successful? Is it its distinct lack of government involvement? Is it the fact of its inland location on cheap, economically undesirable and easily-developed land instead of say, sand filling the ocean off the coast of Victoria Island and offering the resultant monstrosity at $1,720 per square metre?

Is it its organic development-driven entirely by demand and cooperation, instead of central planning with the “build-it-and-they-will-come” approach of a mediocre celebrity entrepreneur with a messiah complex?

Is it its firm commitment to the realms of the realistic and the achievable instead of belief in buzzwords, media hype and over-promising? Apparently, there are more answers than questions.

Nigeria could learn something there.

The Nasarawa State Government, in collaboration with the Bank of Industry, has set aside N500