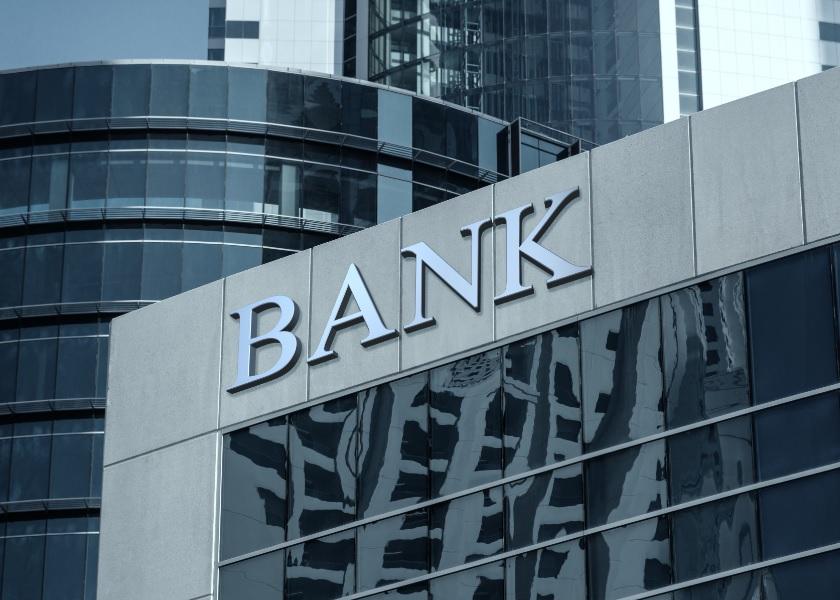 List of Best Performing Banks Judging by the Numbers – H1 2022

The Nigerian banking industry continued its record performances into the first half of 2022, following the stellar numbers printed by the banks in the previous year. Nairametrics had reported that thirteen banks listed on the Nigerian Exchange posted a net profit of N1 trillion in 2021 from N887.1 billion recorded in 2020.

In the first six months of 2022, the thirteen banks posted an aggregate of N501.1 billion as profit after tax, representing an increase of 13.1% compared to N443.17 billion recorded in the corresponding period of 2021.

The banks grew their bottom line despite headwinds ravaging the global economy as the energy crisis triggered a significant surge in the operational costs of businesses operating in the country, while some banks were forced to ration their operating hours in a bid to manage the rise in the cost of operation.

The best performing banks in Nigeria was ranked based on their numbers in the first half of the year. You can read the ranking for the first quarter of the year here. The key metrics considered in this analysis are total asset growth, loan book growth, profit growth, cost-to-income ratio movement, and return on average equity.

Ecobank was not included in this analysis due to most of its operations being outside the shores of Nigeria.

The thirteen banks under consideration grew their total assets by 8.1% from N58.83 trillion recorded as of December 2021 to N63.59 trillion as of the end of June 2022. This indicates a net new loan of N4.76 trillion in six months.

Access, Zenith, and First Bank recorded the highest asset value as of the period under review, however, the position changed in terms of growth rate. Below are the leading banks by total assets growth between December 2021 and June 2022.

Upshots: Stanbic IBTC led the list of banks in terms of total asset growth in the first half of the year, growing its asset value by 14.8% to stand at N3.15 trillion from N2.74 trillion recorded as of the beginning of the year. Wema and Access Bank followed in that order with 13% and 12.5% asset growth respectively.

Upshots: Wema Bank led the list of banks in terms of customer deposit growth with 30.2%, followed by Fidelity and Unity Bank with 13.1% and 12.8% respectively.

The loan books of the twelve banks (Jaiz Bank excluded) that reported their customer loans grew by 8.7% to stand at N22.53 trillion as of June 2022 from N20.73 trillion recorded as of the beginning of the year.

A bank loan is an important metric used in assessing the performance of banks. Notably, loans allow for growth in the overall money supply in an economy and open up competition by lending to new businesses.

The interest and fees from the loans form a major part of where banks generate their earnings. As of the period under review, Access Bank recorded the highest customer loans at N4.62 trillion, followed by Zenith Bank and First Bank with N3.49 trillion and N3.38 trillion respectively.

Upshots: Unity Bank led with a growth of 23% in its customer loans to stand at N303.63 billion from N246.9 billion recorded as of the beginning of the year. Wema Bank and First Bank followed with 19.9% and 17.3% growth in customer loans.

Upshots: FCMB topped the list of banks with the highest profit growth in the period under review. All the banks under consideration recorded a positive improvement in their bottom line except for GTCO, which recorded a 2.3% decline in its net profit.

Leading banks by the cost-to-income ratio

The cost-to-income ratio is a key financial metric, which shows a company’s costs as a proportion of its income. It helps to give investors a clear view of how efficiently a bank is being run. Specifically, it shows how much input the bank requires to generate N1 of output.

Notably, the lower this ratio, the more profitable, productive, and competitive the bank will be. Here are the banks with the lowest cost-to-income ratio:

The return on equity is also an important metric that shows the percentage of profit made on every N1 of the shareholders’ fund. It is used to measure the performance and efficiency of the banks.

This metric will show how well banks have maximized any increase in shareholders’ wealth.

Upshots: FCMB topped the list in terms of improvement in returns on average equity, as it moved from 6.55% (annualized) recorded in H1 2021 to 11% in the review period.

Having allocated equal weights for each of the banks, Wema Bank, Stanbic IBTC, and First Bank led the list as the best performing banks in the first half of 2022.