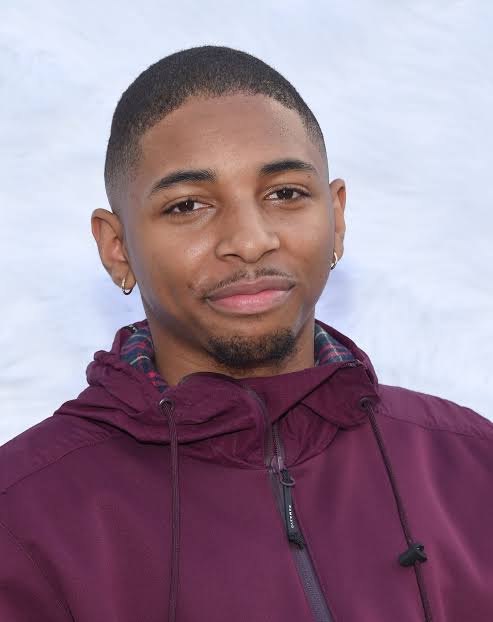 Los Angeles based rapper and Superfly Actor, Kaalan Walker has been sentenced to 50years imprisonment for raping multiple women.

A Los Angeles-based rapper who acted in the 2018 movie “SuperFly” was sentenced Monday to 50 years to life in prison after he was convicted of sexually assaulting seven victims — including three minors.

Kaalan Walker, 27, was also ordered to register as a lifetime sex offender for the series of crimes dating back to 2013, according to City News Service.

The performer was convicted of three counts of forcible rape, two counts of unlawful sexual intercourse with a minor, two counts of rape of an intoxication victim and one count of assault with intent to commit oral copulation by a Van Nuys jury on April 18.

Deputy District Attorney Cynthia Wallace said she believes Walker is “truly a predator” for his assaults on young women and teenagers between 2013 and 2018, according to City News Service.

Walker used Instagram and Twitter to find his victims — who were often aspiring models and actresses — and lure them to locations by saying he had booked them for photo shoots and music video productions that never happened.

sentenced to 50 years to life in prison for sex-related charges involving women and minors traced back to 2013.

Kaalan Walker, who was ordered to register as a lifetime sex offender for the crimes, used Instagram and Twitter to find his victims.WireImage

Instead the rapper raped as well as assaulted the women and underage girls, prosecutors said.

“When they said ‘Stop,’ he didn’t care,” Deputy District Attorney Yasmin Fardghassemi told the jury of Walker during the trial in March, the news service reported.

Walker’s attorney said he didn’t force the women and girls and that they were seeking revenge against his client for the false promises he made of music shoots and opportunities to meet his famous and well-connected friends.

The lawyer, Andrew Flier, added that the rapper’s career has been ruined and that he has suffered “a living nightmare” due to the allegations he was later convicted of.

Walker — who also appeared in the 2017 film “Kings” starring Halle Berry and Daniel Craig — was arrested in September 2018 and released on bond. He was taken into custody again after he was found guilty.