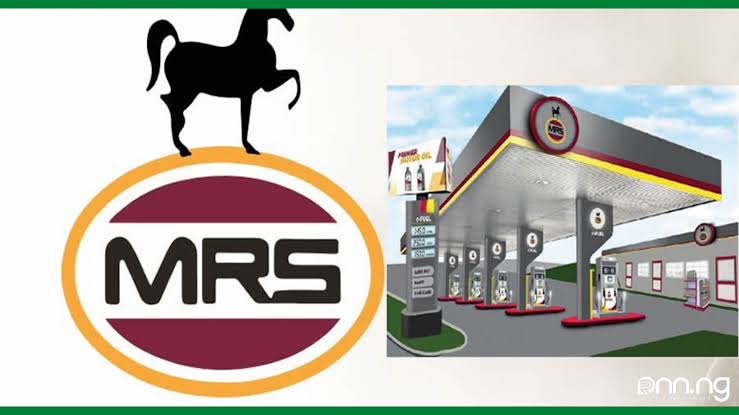 The transaction was completed in May and the financing is secured against crude from producing fields within NNPC’s portfolio, it said.

According to Bloomberg, the forward sale agreement was concluded between NNPC and Bahamas-registered Bestaf Funding Ltd, according to the financial statements and an emailed response from Umar Ajiya, NNPC chief financial officer.

Bestaf, it said, is a group of companies that is part of MRS, a conglomerate belonging to the family of Sayyu Dantata, the 53-year-old younger half-brother of Aliko Dangote, Africa’s richest person.

Recently transformed into a fully commercial venture, the NNPC, it stated, is looking to grow its presence throughout Nigeria’s energy sector.

The company purchased Chevron’s 40 percent operating stakes in the licenses — oil mining leases (OMLs) 86 and 88 — after preempting negotiations between the oil major and Conoil Producing Ltd, it said.

The NNPC will repay Bestaf over 4.5 years and it is expected to deliver 8,000 barrels of crude per day to Dantata’s company throughout the duration of the contract between the parties, Bloomberg said, quoting the company’s financial statements.

The oil is the “sole repayment guarantee” and will be lifted by an MRS unit operating as Bestaf’s trading agent, Ajiya told Bloomberg.

The proceeds, he said, shall be deposited into a designated account held at the African Export–Import Bank “for regular repayment”.

Afreximbank and a Bestaf company signed a memorandum of understanding a year ago for $1 billion to support the firm’s commercialisation of the gas deposits in OML 86 and 88 under an agreement with the NNPC, Bloomberg said.

The report added that Afreximbank did not respond to a request for comment.