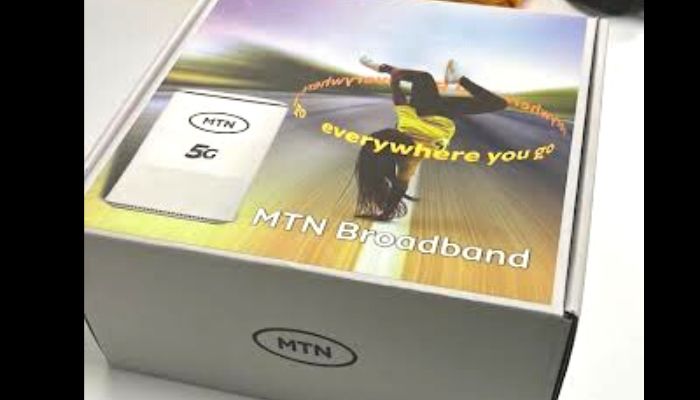 MTN 5g service
Share
Nigeria’s leading telecommunications provider MTN has this morning switched on its highly anticipated Fifth-Generation (5G) service at one hundred and ninety sites across the country but mainly in Lagos and Abuja, with some users reporting internet speeds of up to 1.4g per second, according to BusinessDay sources.

The launch of the service comes on the same day that the National Communications Commission, NCC set aside the date of official authorization for the rollout of the service.

By October, it is expected that the MTN 5G service would be operating at 500-600 sites across the country.

By Wednesday morning only a handful of handsets were able to access the 5G service because of the modification and software upsdates that are required to enable such handsets to engage the 5G service in Nigeria.

And for the subscribers using either apple or Samsung handsets, there is likely going to be some wait for the phone manufacturers to deliver on the update.

While Samsung might be able to make the modification required for Nigerian subscribers to use the 5G service in about a month to six weeks, iPhone users might have to wait till October.

While MTN has launched the Fifth-Generation (5G) service, Mafab Communications then other winner of the 5G license has, however, been given a five-month extension for the rollout of the service in Nigeria.

The Nigerian Communications Commission (NCC) handed the August 24 (Wednesday) roll-out date to both MTN and Mafab Communications, after both emerged winners of the 3.5GHz spectrum licence last December and had subsequently coughed out about $550 million as early as February into Federal Government’s coffer.

In December 2021, after 11 rounds of bidding that lasted eight hours, Mafab and MTN Nigeria emerged as the two successful winners of the 3.5gigahertz (GHz) spectrum auction for the deployment of 5G technology in Nigeria. The Commission further confirmed that the two companies fully paid $273.6 million each for the 5G spectrum licence in February 2022.

According to Mafab, “in line with the conditions of the 5G licence, the licenses were expected to commence the rollout of 5G services effective from August 24, 2022. However, Mafab has been issued a five-month extension following delays in receiving its UASL and Numbering plan, which did not happen until the end of July.

“We are fully committed to bringing the benefits of 5G services to Nigerians and deploying a network that will drive economic development with increased broadband capabilities nationwide. I have no doubt that the service will help deliver improvements in the fields of education, business, smart cities and entertainment,” said Chairman Mafab Communications Limited, Dr. Mushabu Bashir.

With the launch by MTN today, Nigeria has joined South Africa and Kenya as countries that have formally launched the 5G network on the continent. South Africa began its 5G network journey in March through MTN and Vodacom.

Kenya, on the other hand, started the deployment through Safaricom in April.

Already, the Global mobile Suppliers Association (GSA) informed that around 70 countries had 5G networks as of June 2022, up from just 38 in mid-2020. It stated that approximately 15 more have had 5G mobile technology deployed in part.