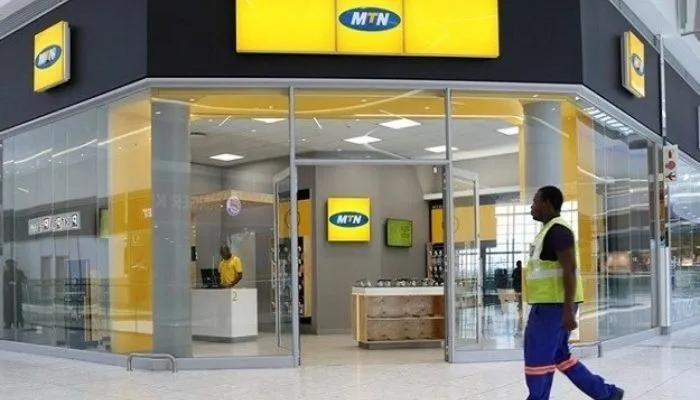 MTN Nigeria Communications Plc is concluding arrangements to award free shares to shareholders who bought into the company during its December 2021 public offer for sale.

In a regulatory filing at the weekend, MTN Nigeria stated that it was concluding arrangements to award incentive shares to shareholders who bought into its public offer and held on to at least 20 ordinary shares between January 31, 2022 and January 31, 2023.

The communication firm had included an innovative incentive structure of one free share for every 20 purchased, subject to a maximum of 250 free shares per investor in its December 2021 public offer for sale. Thus, an additional 4.28 million shares will be awarded to qualifying investors who hold the shares awarded to them for 12 months till 31 January 2023.

The company stated that all qualified shareholders on the register of the company as of January 31, 2023 would have their incentive shares credited to their Central Securities and Clearing System’s accounts, after the requisite regulatory approval.

To benefit from the incentive shares, a subscriber must have held at least 20 shares for the 12-month period and must be on the register of the company as of January 31, 2023.

MTN Nigeria had offered 575 million ordinary shares of 50 kobo each to the general retail investing public at a price of N169 per share. Application list for the offer had opened on December 1, 2021 and it closed by 5.00pm on December 14, 2021, as scheduled.

Allotment details provided by MTN Nigeria indicated that additional 86.25 million shares were added to absorb oversubscription, in line with the provisions of the offer which allowed the issuer to absorb additional 15 per cent of subscriptions.

In a major boost for financial inclusion and gender equity, a total of 114,938 new accounts from new market participants were created at the stock market while approximately 76 per cent of successful applicants through the digital platform were women, with 85 per cent of these under 40.

Valid applications were received for 801.97 million shares, leading to the activation of the approved 15 per cent oversubscription clause of an additional 86.25 million of MTN Nigeria shares. In all, 661.25 million shares were awarded.