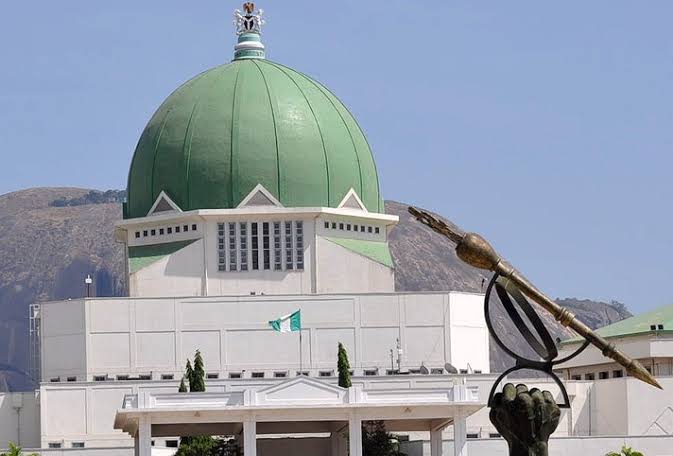 The National Assembly will on Tuesday (today) resume from its two-month annual recess, with the lingering crisis between the Federal Government and the Academic Staff Union of Universities being one of the issues of national importance topping the agenda.

Already, the Speaker of the House of Representatives, Femi Gbajabiamila, has summoned a stakeholders’ meeting for 3pm at Room 301, New Building, House of Reps Wing, National Assembly Complex.

Gbajabiamila had invited the Minister of Finance, Budget, and National Planning, Zainab Ahmed; the Minister of Labour, Employment, and Productivity, Chris Ngige; the Minister of Education, Adamu Adamu; the national leadership of ASUU, and other critical stakeholders to resolve the crisis that had led to lecturers shutting down the universities for over seven months.

During the break, the Minister of Finance disclosed that the President, Major General Muhammadu Buhari (retd.), had transmitted the 2023-2025 Medium-Term Expenditure Framework and Fiscal Strategy Paper to the National Assembly for consideration and passage.

While the Senate President, Ahmad Lawan, and Gbajabiamila have yet to read the communication to members of their respective chambers in plenary, the Senate and House Finance committees have held separate hearings on the proposed MTEF and FSP.

Lawan and Gbajabiamila are expected to read out Buhari’s cover letter on the MTEF and FSP, after which the committees are expected to lay their reports on it anytime after.

However, there are indications that Buhari will not present the budget in person due to logistical constraints occasioned by the ongoing renovation of the National Assembly Complex.

It would have been the last budget to be laid before the parliament by Buhari as President, as his second-term tenure ends on May 29, 2023. If Buhari does not present the budget this year, it would also be the first and only time he would be represented at the ceremony during his eight-year regime.

Another issue expected to take the centre stage is the confirmation of the acting Chief Justice of Nigeria, Justice Olukayode Ariwoola.

The Chairman of the House Committee on Media and Public Affairs, Benjamin Kalu, who was contacted to list the priority items on the lawmakers’ agenda, said he was out of the country.

Meanwhile, the lawmakers will conduct plenaries in ad hoc chambers due to the renovations. The reconstruction, which began sometime in July, will last 14 months, which means the 10th National Assembly will be inaugurated outside the main chambers.

At the House, Conference Rooms 028 and 231 have been reconfigured for plenary. While the presiding and principal officers will be in Room 028 together with some members, others will be in Room 231 and connected to the session electronically. Our correspondent sighted audio-visual facilities in the rooms on Monday.

A news bulletin issued by the Clerk to the House, Dr Yahaya Danzaria, dated September 17, 2022, noted that “due to the ongoing renovation taking place in the old chamber,” members are to hold their session elsewhere.

“Accordingly, there are no designated seats apart from the allocation for the presiding and principal officers. Therefore, all other sitting arrangements are based on arrivals. It is equally important to note that because this is a temporary, improvised arrangement, no provisions are made for legislative aides due to want of space.”