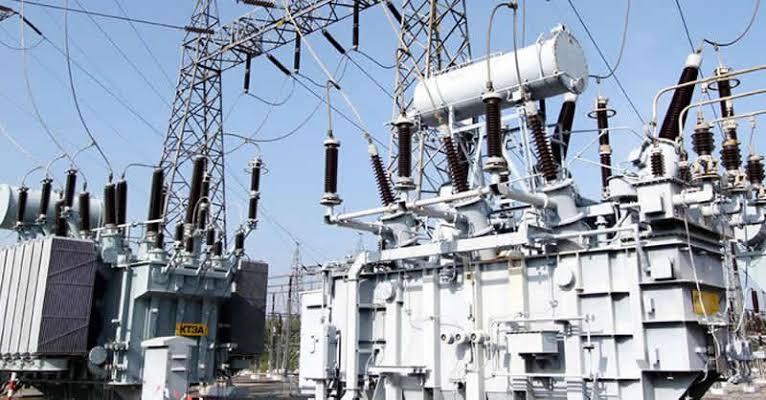 Nigeria’s available power generation capacity fell by 981.8 megawatts between 2015 and August 2022 despite the over N1.51tn intervention in the sector by the Federal Government since the current administration came on board in 2015.

This came as the national grid collapsed 98 times under the regime of the President, Major General Muhammadu Buhari.

A document on Power Generation Trend (2013 – August 2022), obtained in Abuja from the Association of Power Generation Companies, the umbrella body of electricity producers, indicated that while available power generation capacity was 6,616.28MW in 2015, it dropped to 5,634.47MW as at August this year.

It was also gathered that the total power generation capacity loss for the sector between 2015 and August 2022 rose to N1.76tn, as operators and experts decried the sorry state of the industry since it was unbundled in November 2013.

It must be noted that the available generation capacity is different from the average utilised generation, as the latter is constantly lower than the former.

In fact, data from the document indicated that Nigeria’s average utilised generation during the review period hovered between 3,600MW and 4,118MW, which were, of course, lower than the least available generation capacity of 5,634.47MW recorded between January and August this year.

The above figures therefore showed that despite the interventions by the Federal Government in the power sector, estimated at over N1.51tn, available generation capacity did not appreciate much, rather it had been decreasing since last year.

The Federal Government, aside from its annual budgetary allocations to the Federal Ministry of Power, undertook a series of interventions in the power sector in a bid to revamp the industry.

This, however, was despite the fact that the distribution and generation arms of the business were unbundled and officially sold to private investors in November 2013.

Power generation on the grid had continued to fluctuate due to various concerns such as gas constraints, water management challenges, and gas pipeline vandalism, among others.

The report further stated that another collapse of the grid occurred on April 9, 2022, as the nation’s power system collapsed to 33MW around 01.00 hours after it had earlier posted a peak generation of 3,281.50MW at 00.00 hours the same day.

In its recently released Fourth Quarter 2021 Report, the Nigerian Electricity Regulatory Commission stated that to ensure grid stability, it would continue “to enforce and monitor compliance by Discos and TCN with respect to the execution of Service Level Agreements to ensure further grid discipline.