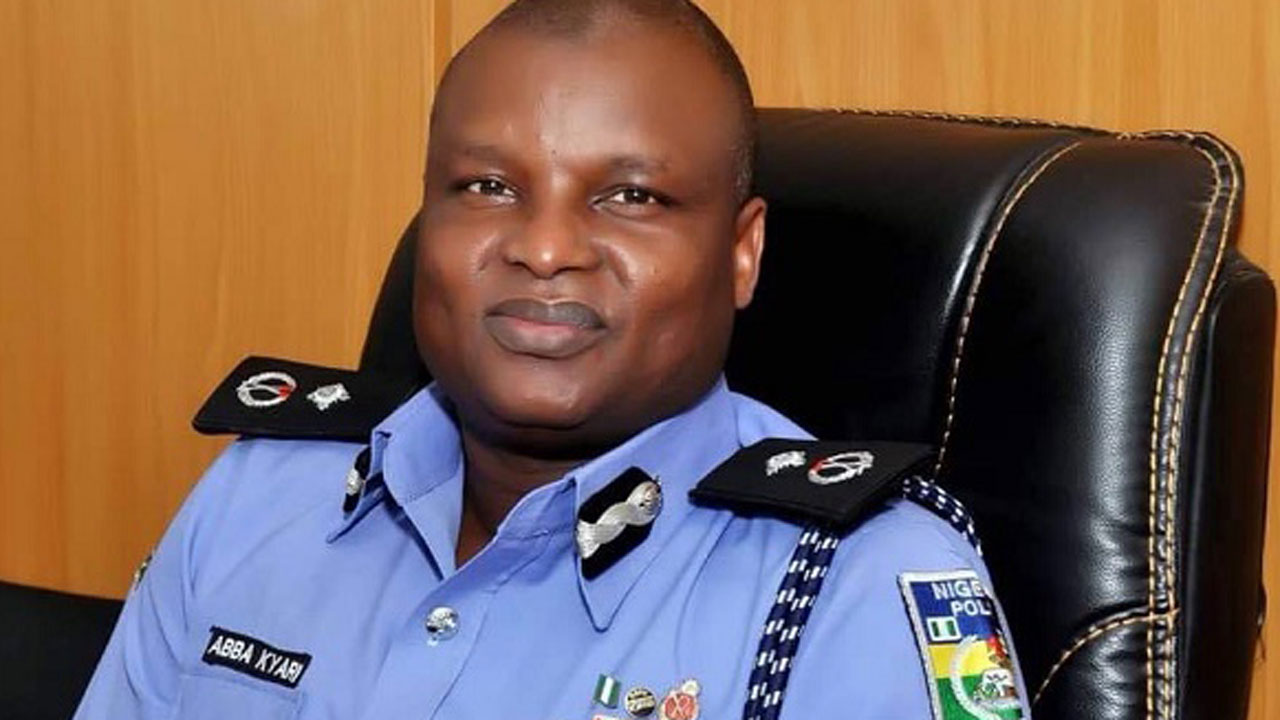 The National Drug Law Enforcement Agency on Monday commenced its case of hard drug trafficking charges against the suspended Deputy Commissioner of Police, Abba Kyari, before Justice Emeka Nwitw of a Federal High Court in Abuja.

The agency brought a Commander of Narcotics (Forensic Unit), Patricia Afolabi, to testify as its first witness.

The witness told the court that her job schedule includes receiving and conducting forensic analysis on drug exhibits.

She informed the court that she had on February 7, 2022, received from the forensic liaison officer of the agency, Abubakar Aliyu, one sealed transparent evidence pack containing 24 dispensing pack each.

According to her, each of the park contained white substance measuring 0.5grams.

The witness said the package also contained a request form for analysis.

The witness said, “From the analysis I conducted, which I labelled Exhibits A-X, I found out that 21 of the exhibits contained cocaine, while Exhibits H to G were found to be negative.

“I then issued an analysis report of my findings, which I signed and sealed. I repacked them as exhibits in a large envelope and addressed it to O.C.  NDLEA Abuja.”

The court admitted all the exhibits in evidence without objection from the defendants.

While cross examining the witness, lawyer for the accused, Dr. Onyechi Ikpeazu (SAN), asked her if it was true that every suspect in a drug deal must be present before analysis is conducted, a question the witness answered in the negative.

The witness replied that it was not customary that all suspects would be present when substances are also handed over for analysis.

She confirmed that NDLEA operatives are stationed in all entry points in Nigeria, including at the Akanu Ibiam International Airport in Enugu.