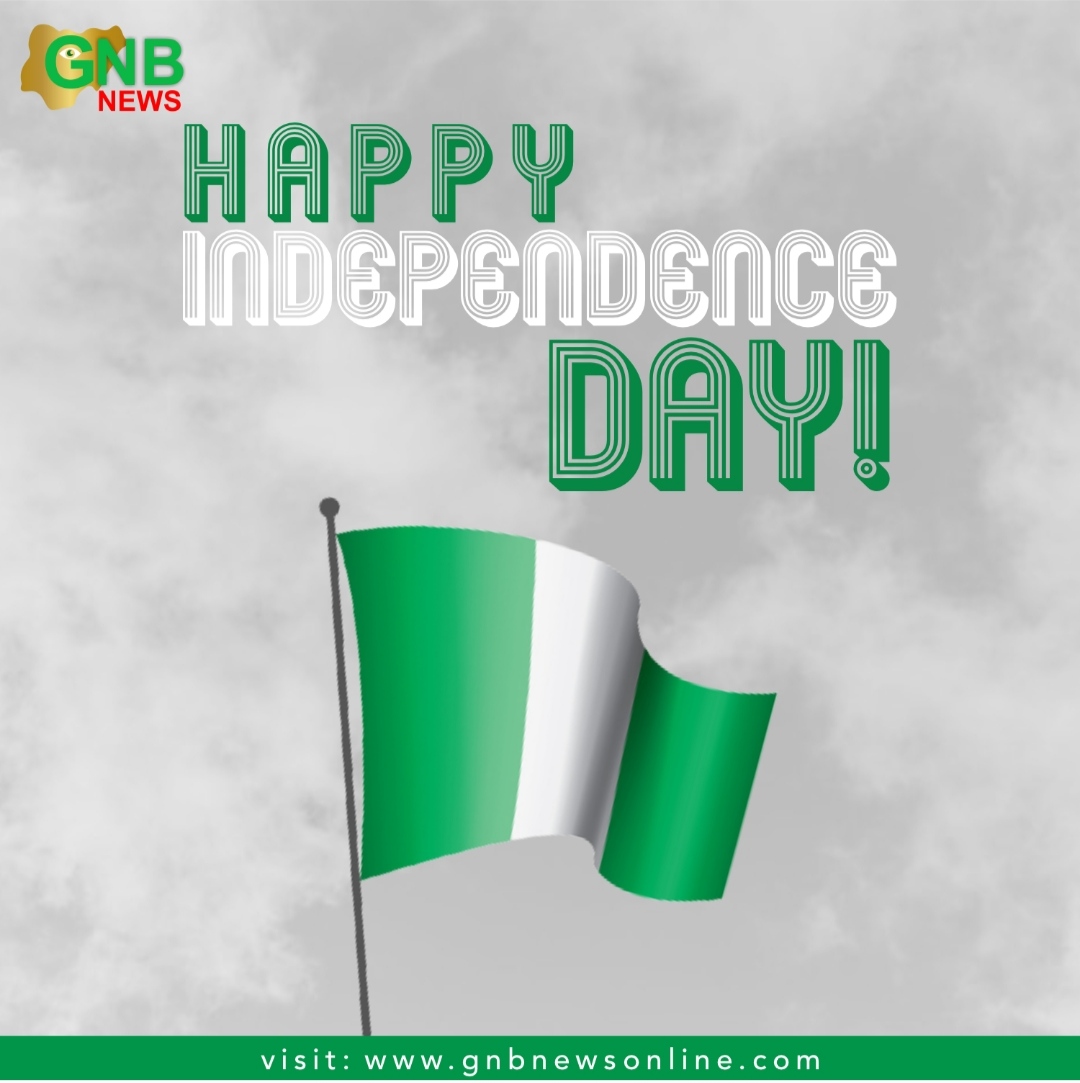 Nigeria at 62: Retired, broke and indebted

If Nigeria were a working-class professional, she would be two years past the statutory retirement age of 60 years old as she celebrates her birthday today.

She would also be broke, with little savings and a pile of debt to show for decades of active service.

The Nigeria Sovereign Investment Authority, which manages the government’s wealth fund, had $2 billion in assets as at the end of 2021, according to data from the Sovereign Wealth Fund Institute, less than half of the $5 billion worth of assets in fellow oil producer Angola’s wealth fund.

Nigeria’s dwindling earnings have pushed her to borrow to the hilt so much so that she spent more money repaying creditors than she earned in the first four months of 2022. That simply means she had to borrow even some more to be able to repay interest on outstanding debt.

The rapid decline of Nigeria’s fortunes since 2015, when the economy first expanded below the rate of population growth, cannot mask the substantial progress made since Independence in 1960, depending on who is looking.

It would take Nigerians born in and around 1960 to truly appreciate the progress made by Nigeria, whose Gross Domestic Product (GDP) has jumped one-hundred-fold from $4.1 billion in 1960 to $440 billion in 2021.

But those people are not a significant number, given that the median age in the country is 18, which means the majority of Nigerians today were born in 2004.

Nigeria, through the eyes of an 18-year-old, is one whose economy went from an average growth rate of 7 percent between 2004 and 2012 to an average of 2 percent growth between 2013 and 2021, according to World Bank data.

Between 2013 and 2021, that 18-year-old has experienced two recessions and an unprecedented surge in poverty levels and unemployment rate.

Nigeria, despite having only a fifth of India’s population, first overtook the Asian country in 2018 to become the world’s poverty capital, with 87 million Nigerians living below $2 a day compared with 73 million Indians.

Nigeria has cemented its position since then, as the COVID-19 pandemic in 2020 upended livelihoods and tossed more people into the poverty pit.

Unemployment rate at the current 33 percent level is the second highest globally after Namibia. Inflation is rising at its fastest clip in 17 years, hitting 20.52 percent in August. This was driven by sustained price increases in the food and core components, which advanced by 110 basis points (bps) and 94bps to 23.1 percent and 17.2 percent respectively.

That has forced a raft of interest rate hikes by the Central Bank of Nigeria, desperate to quell inflationary pressures. The apex bank has delivered a total 400 basis-point increase in interest rates this year, the most hawkish in a single cycle.

Rising interest rate, though necessary to tame inflation, has hammered individuals with personal loans and thousands of small businesses.

Loans on existing loans have been reviewed upwards by commercial banks and businesses must now add higher cost of borrowing to depressed demand for their goods and services due to the weak purchasing power of their customers.

The naira has hit a new low of N740 per dollar at the more-accessible parallel market, and that has taken the gap between the official rate and parallel rate to the widest since 2016.

Nigeria’s leaders have failed the majority of the people who must look at “younger” but more prosperous countries like Singapore with downcast eyes.

Singapore separated from Malaysia to become an independent state on August 9, 1965 after breaking free of 144 years of British rule.

About half a century ago, Singapore was an island without any natural resources to call its own.

It has however pulled off a dramatic transformation since then – boasting two casino-integrated resorts and an airport that has frequently topped the world’s best list.

In addition, the central business district is crowded with skyscrapers that rival neighbouring Hong Kong and midtown Manhattan in far-flung New York.

Much of the city’s success can be attributed to the vision of one man – Lee Kuan Yew who was in office from 1959 to 1990.

His emphasis on rapid economic growth, support for business entrepreneurship, and limitations on internal democracy shaped Singapore’s policies for the next half-century, with further economic success continuing through the 1980s.

Political analysts say the visionary leadership that helped lift Singapore has been largely missing in Nigeria.

When Nigeria clocks 63, the country would be under a new President, whose task appears the most daunting since 1999, given the rot Nigeria finds herself in today.

Even Lee Kuan Yew would struggle if he were to lead this Nigeria.

But the purpose of this article is more to highlight areas where Nigeria can improve than simply highlight the problems facing the country.

One area Nigeria needs urgent attention is with the economy. The government’s role in the economy is too pronounced and there is a need to allow the private sector to play a larger role.

Successive governments have promised to do just that but have not necessarily walked the talk, particularly the current administration.

When Egypt last month announced plans to raise $6 billion from the sale of government assets, it felt like a case of another African country stealing a march on the supposed ‘Giant of Africa’.

Egypt wants to use the exercise to attract more Foreign Direct Investment (FDI).

The numbers show it should be Nigeria that should be more desperate to raise FDI rather than Egypt, which has topped the chart of African countries attracting the most FDI for the fifth straight year in 2021.

In 2021, Nigeria’s FDI fell to a record low of $698.8 million, according to data by the National Bureau of Statistics. Egypt, on the other hand, attracted $5.1 billion.

Nigeria has several redundant government assets crying for the injection of private capital, whether it is with power transmission or railways.

It’s a good thing Nigeria is not a working-class professional, and there’s still time for her to turn the tide around, even at 62.