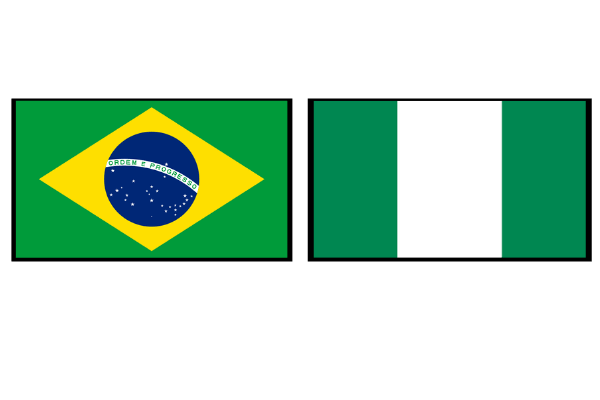 However, Nigeria’s export earnings to Brazil was $47.2 billion in the year under review.

In the area of imports in 2021, Brazil was higher with import earnings of $219.41billion, while Nigeria recorded earnings of $52.1 billion.

The Brazilian Ambassador to Nigeria, Francisco Soares Luz, disclosed this on Sunday, at a media briefing in Lagos, to announce the forthcoming Brazil-Nigeria business forum 2022. The forum is to take place in Lagos at Eko Hotel and Suites, as part of activities marking the Brazil’s Bi-centennial anniversary.

He further explained that Russia was the country’s third supplier of urea fertilizer, but due to the war, supplies from Russia have been replaced by supplies from Nigerian to the tune of $1 billion 2022, noting that they have already bought $517 million tonnes of urea, “it is funny, but that is the same trade deficit that we have.”

According to him, “So all the trade deficit is due to urea exports to Brazil in the first quarter. So urea has been growing five years ago and Nigeria was not even in the top 10 urea suppliers, but today it is the second largest supplier of Urea fertilizer in the world. It was the first in the first four month of 2022, but later Oman overtook Nigeria.
“The biggest problem that is preventing Brazil, Nigeria trade relations to grow is the lack of logistics. There is no air cargo, and there are very few shipping lines, mostly bulk. So we don’t have container lines going straight to Brazil.

“But we are hopefully that these will change with the green imperative as soon as the CKD machine seems to start coming, then we are going to use containers, and when we send, Nigeria products can come to Brazil using this container. So I think logistics will improve.

“The non-availability of direct flights is also a problem because the businessmen have to go sometimes to the Middle Eastern and back or to Europe and back. The possibility through South Africa that was the most common when FedEx suspended the flights here is now is now complicated, it is not every day anymore. South African airlines stopped flying to Brazil. There is one Brazilian company operating the flights, but it is completely full it is the only link between Asia and Latin America.”