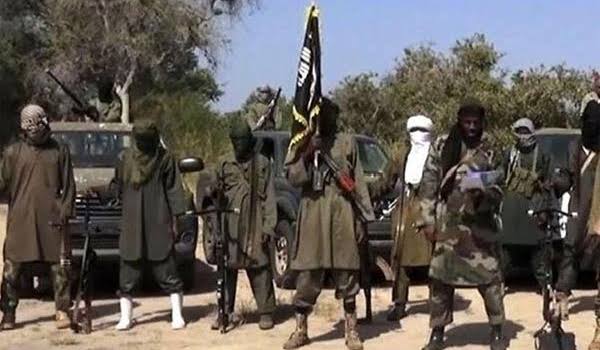 Nigeria has lost 100,000 lives, displaced 2million and spent $9b on boko haram insurgency in 13years- CDS.

The Chief of Defence Staff, General Lucky Irabor, in his earlier remarks, revealed that the Boko Haram insurgency killed 100,000 persons, and displaced over two million more, wreaking $9bn (N3.24tn) worth of damages in the past 13 years.

Irabor also affirmed that the Armed Forces of Nigeria have received N2.5tn in seven years in budgetary provision and have been able to “tremendously” increase internal security operations.

The CDS, however, lamented that the amount so far received is only 35 per cent of AFN requirements and is below 0.5 per cent of Nigeria’s Gross Domestic Product.

On the military’s operations in the Niger Delta, he said militancy had evolved into crude oil theft fuelled by existing gaps in the national security architecture.

These gaps, he said, could be addressed through synergy between the political leadership, military operations and the attitude of locals.

As political parties rev up campaigns for next year’s elections, the President, Major General Muhammadu Buhari (retd.), has warned cabinet members, Permanent Secretaries and Heads of government-run agencies against shelving their duties for politics.

The President gave the warning at the close of the 3rd Ministerial Performance Review Retreat at the Presidential Villa, Abuja on Tuesday, where he signed Executive Order 012 on Improving Performance Management, Coordination and Implementation of Presidential Priorities.

He said, “All Ministers, Permanent Secretaries and Heads of Agencies must remain focused in the discharge of their duties, as any infraction will be viewed seriously.

“Our collective goal is to map out a transition plan for the incoming Administration to ensure proper documentation of all the policies, programmes and projects of the government with up-to-date status of implementation.”