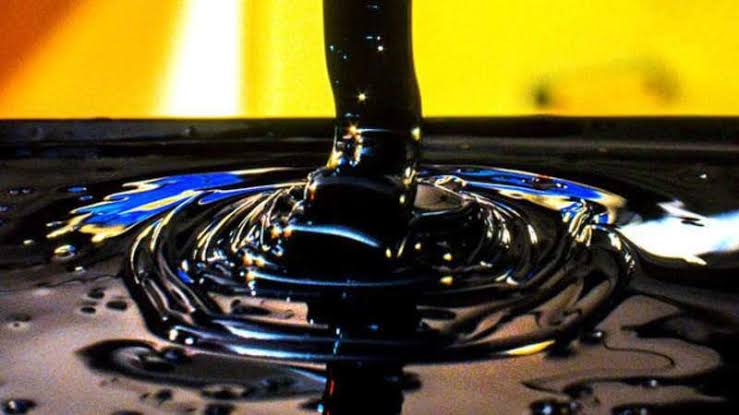 It disclosed this in a statement issued by its Head, Communications and Advocacy, Obiageli Onuorah, on Thursday night.

It also welcomed the decision of the Federal Government to set up a Special Investigative Panel on Oil Theft and Losses in Nigeria, describing it as bold, courageous and timely, given the havoc the menace had wrecked in oil production and the country’s revenue generation.

Nigeria’s crude oil losses, according to NEITI, were basically from theft and sabotage, according to information and data provided by an average of eight companies covered by NEITI’s process over the years.

A breakdown of the losses showed that in 2009 when NEITI commenced reporting of crude oil theft, Nigeria lost 69.49 million barrels valued at $4.31bn.

According to the NEITI reports, 2016 recorded the highest losses of 101.05 million barrels that was valued at $4.42bn.

The combined value of these losses was 619.7 million barrels amounting to $46.16bn over a 12-year period.

NEITI lamented that it was regrettable that at a time Nigeria’s economy was largely dependent on oil revenues, some Nigerians would choose to collude with foreign nationals to steal and sabotage the main sources of revenue for the federation.

The agency particularly expressed delight over the new collaboration between the Offices of the Secretary to the Government of the Federation and that of the National Security Adviser in coordinating the investigations and its wisdom to appoint NEITI in this Special Panel.