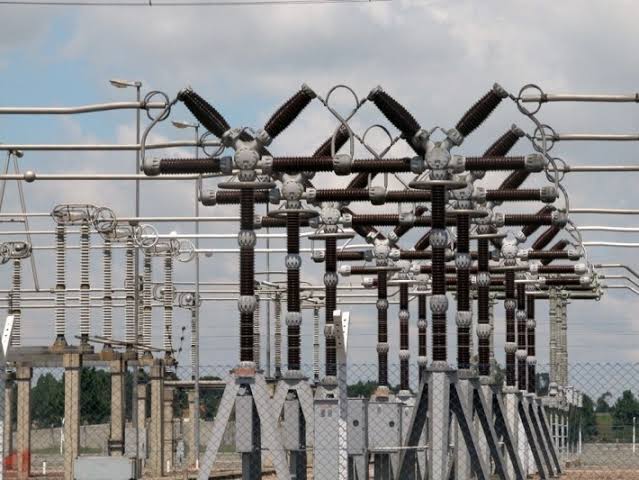 Nigeria Relies On Only 9 Power Plants Out Of 26 Power Plants Connected To National Grid, To Generate 71% Power Supply..

Findings have shown that just nine out of 26 power plants connected to the national grid are responsible for as high as 71 per cent of electricity generation in the country.

The plants are Egbin, Kainji, Azura-Edo IPP, Jebba, Delta, Shiroro, Odukpani, Afam VI and Geregu with a minimum share of 5.76 per cent each.

Statistics obtained from the Nigerian Electricity Regulatory Commission, NERC, on the latest report, ‘State of the Industry NERC Annual Report 2020’, revealed that over-reliance of the grid on the energy supplied by just nine power plants out of 26 might pose a risk to the industry.

This was because downtime in any of them might result in grid instability if there was no adequate reserved capacity from other plants to timely offset adverse impact of any sudden loss of generation from any of the 9 plants, NERC said.

According to the report, the nine power plants accounted for 71.80 per cent of the total electric energy generated in 2020.

Due to its size and availability, Egbin power plant accounted for the highest share,13.54 per cent of the total energy output, followed by Kainji hydropower plant which accounted for 8.31 per cent energy share. Azura Edo, Jebba, Shiroro and Delta were also among the top-six contributors to generate output during 2020.

During the same period, Gbarain power plant accounted for the least share of output contributing 0.24 per cent.

Compared to 2019, the reliance on the aforementioned nine power plants increased by 4.54 percentage points as they only accounted for 67.26 per cent of total generation in 2019.

The NERC said it had commenced the process of gradually activating the industry contracts to provide certainty to the minimum volume of energy expected of each generating plant and properly allocate risks among the industry operators.

This, the Commission said, was expected to lead to incremental growth in power availability and utilisation.

During the year 2020, the available generation capacity of the 26 active plants stood at 6,107MW while the average generation was 4,054MWh, about 5.97 per cent higher than the generation level in 2019.

The industry recorded the highest daily peak generation of 5,520MWh on 30th October 2020.

Nigeria currently generates just a little over 4000MW despite promise to hit at least 5000MW from July 1..

The NERC said complete resolutions of the technical and operational challenges in the Nigerian Electricity Supply Industry, NESI, remained a top priority.

“We are currently working to ensure that the Payment Assurance Facility for ensuring that GenCos honour their obligation to gas suppliers comes to an end. The Commission is finalising an Escrow Arrangement for the industry that will provide payment security for GenCos and gas suppliers pending full activation of contract obligations,” it said.

The average load factor across all plants stood at 61.74 per cent in 2020, indicating that an average power plant operating in the year 2020 had 61.74 per cent of its available capacity dispatched by the System Operator, SO. This represents a slight increase of 1.06 percentage points from the 60.68 per cent recorded in 2019.

Kanji, Jebba and Shiroro hydro plants, respectively, had 83.60 per cent, 78.73 per cent and 67.59 per cent of their available capacities dispatched by the SO and were respectively first, third and eight plants with the highest dispatch rates.

Thus, NERC said the dispatch rates of the three hydro plants complied with its Order NERC/182/2019, declaring hydropower plants as “must-run” by SO.

The Order was to ensure that hydro plants were efficiently dispatched, given their low tariffs and in consideration of safety associated with spilling of water from dams during the rainy season.

The drop in the combined generation capacity of the country’s 26 power plants by 70 per cent.

Spokesperson for the GenCos, Joy Ogaji, declined comments on the perennial low power generation by the firms.

Metering Expert, Sesan Okunade, told The PUNCH that power generation was not what Nigeria should be battling to solve at the moment.

“We have generated more than this before that have been sold to neighboring countries. The reason for system collapse is the excess kilowatt not being collected by Discos due the technical and commercial loss.”

“Good connection policy and investment in transformers to replace the obsolete one will assist in what is being generated to be effectively received by Discos,” he added.

The National President, Electricity Consumers Association of Nigeria, Barr. Chijioke James, said Nigerian consumers were told years ago that the generation capacity was over 6000MW.

“We are therefore surprised that in 2022 NERC is promising delivery of 5000MW by July 1st.

This does not give consumers confidence that the current situation will change for the better soonest,” he said.

Experts have called on the government to fully embrace other sources of energy to include renewables. 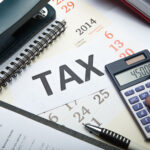