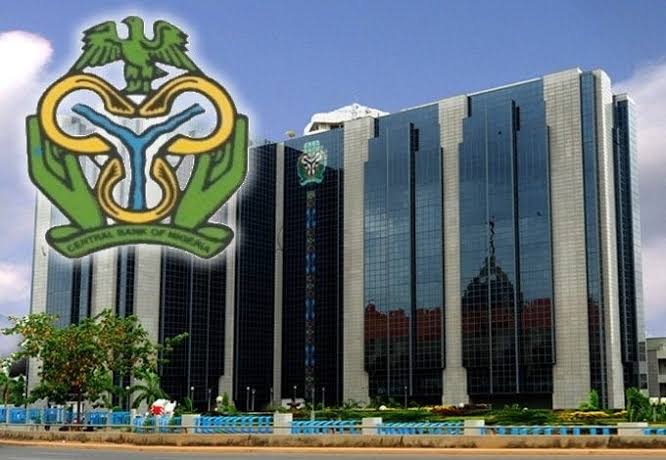 Nigerians spent $609.5m on foreign education between January and August 2022,

The figure is contained in the data obtained from the Central Bank of Nigeria, calculated based on the information provided on the amount spent on educational services under the sectoral utilisation for transactions valid for foreign exchange.

In March 2022, there was a significant increase as the bank stated that $87.26m was spent.

In April, there was a little reduction as a total of $78.62m was recorded by the apex bank.

A slight increase was recorded in August 2022 when a total of $84.01 million was released.

The Punch reports that Nigerians have continued to troop out in their numbers in pursuit of foreign academic qualifications.

Recent data released by the home office of the United Kingdom revealed that the number of study visas released to Nigerians increased by 222.8 per cent, with 65,929 issued as at June 2022 as against 20,427 in the same period in 2021.

Currently, academic activities in Nigerian universities and colleges of education are grounded due to issues bordering on lecturers’ welfare amongst others.

The data from the CBN revealed that Nigerians remitted more than $609.5m to foreign academic institutions in eight months without significant reciprocity in form of inflows from foreign sources to the local educational sector.

According  to reports by Punch the United Nations Educational Scientific and Cultural Organisation observed that about 76,338 Nigerians were studying abroad as of 2018, the highest from an African country.

Commenting on the development, Programme Director of Reform Education Nigeria, Ayodamola Oluwatoyin, stated, “The truth is that most people see ‘japa’ as a means of survival. People just want to leave the country and that is fine. The ASUU strike is close to eight months now.

“Most of the policies by the government itself are anti-youth; the government has made the economy difficult for youths to thrive. Most people are still going to leave before the end of the year and to be honest, it is very sad; this is brain drain and the country has not even realised it yet.”