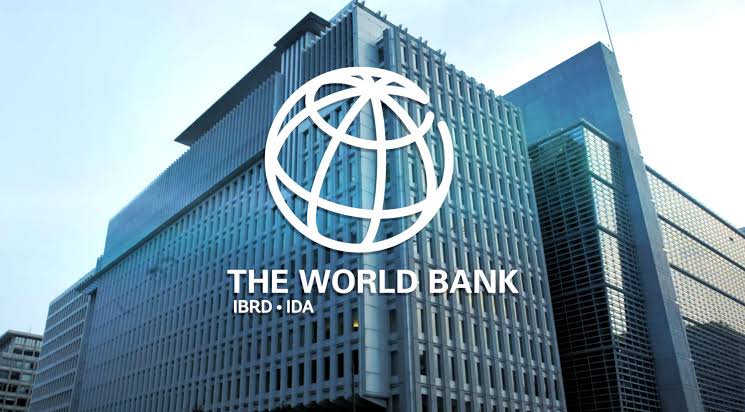 The World Bank has said that Nigeria’s economic outlook is uncertain and its ability to attract domestic and foreign investments is also crashing.

It also noted that the condition of welfare in Nigeria was worsening despite the economic recovery from recession.

The Washington-based bank said this in its draft report for State Action on Business Enabling Reforms, which is available on its website.

The bank report read in part, “Although the Nigeria’s economy in 2021-2022 recovered from recession induced by the COVID-19 pandemic and lower oil prices, growing by 3.6 per cent in 2021 with an expected growth of 3.2 per cent in 2022, welfare has continued to deteriorate.

“The country’s economic outlook remains uncertain and threatened by many issues including the impact of the 2022 Russian invasion of Ukraine on the global economy, lower-than-expected oil production due to technical inefficiencies; heightened insecurity; higher uncertainty on policy direction arising from the upcoming February 2023 general elections; and worsening fiscal risks related to the PMS subsidy deductions.”

The global lender stressed the need to catalyse private investment in order to boost growth and create jobs, noting that this type of investment was declining in the country.

The Punch reported earlier in September that 32 states failed to attract foreign capital in the second quarter of 2022, according to a Foreign Direct Investment data released by the National Bureau of Statistics.

Of the 36 states and the Federal Capital Territory, only Lagos, Abuja, Anambra, Ekiti, and Kogi witnessed capital inflows.

In the first quarter, only six states attracted a total of $1.57bn as capital importation. The states included Abuja, Anambra, Katsina, Lagos, Oyo, and Plateau.

Nigeria’s capital importation has been steadily declining, with investors cautious with releasing their money into the economy.

“One thing about investment is that it is crisis-shy. Investment doesn’t go to places where there are crises. This is because investors want stability and predictability of their investments, particularly having returns on their investments.

“When an economy is witnessing what we are going through currently, despite the investment potential of that kind of economy, investors will wait and see whether the factors that can guarantee predictable and sustainable investments will finally be available.”

A Professor of Economics at Onabisi Onabanjo University, Prof Sheriffdeen Tella, said that investors had no confidence in the Nigerian economy due to poor economic policies.

He said, “Part of the problem has to do with the exchange rate. The exchange rate is very high. Investors don’t have much confidence in the economy anymore. We have to change policies.”