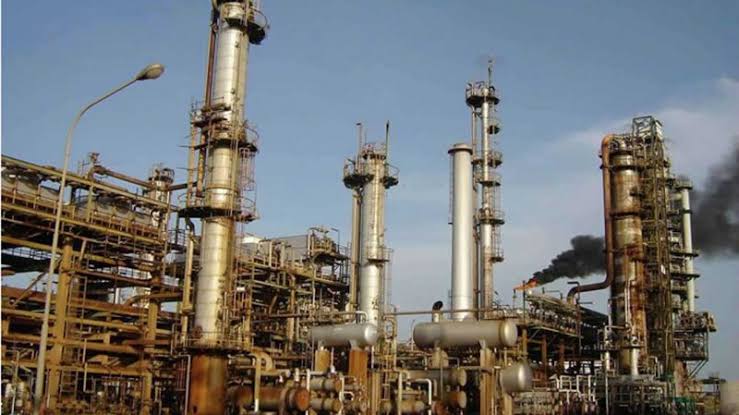 The number of workers at Nigeria’s refineries fell by 218 within a year, while the facilities posted a cumulative comprehensive loss of N69.03bn during the review period, data from their financial statements, just released by the Nigerian National Petroleum Company Limited, showed.

An analysis of the various financial statements of the three refineries indicated that while KRPC reduced its workforce by 105 workers, WRPC cut down its staff by 113, but there was no mention of staff reduction at PHRC.

The comprehensive loss at KRPC during the period under review was put at N22.89bn, WRPC was N19.63bn, while PHRC posted a loss of N26.51bn.

In the annual report/financial statement of Kaduna Refining and Petrochemical Company for the year ended December 31, 2021, the firm stated that one major area of challenge had been the low operational funding for the company.

On personnel, it stated that the staff strength of Kaduna refinery reduced from 630 in the first quarter of 2021 to 525 in the fourth quarter, representing a reduction by 105 workers.

On the operational performance, the firm stated that in the year 2021, no crude oil was received or processed in KRPC due to preparations for the upcoming rehabilitation of the refinery.

For KRPC’s financial performance, the report stated that “the company posted an operational loss before tax of N36.66bn which represents an increase of 29.83 per cent from N28.23bn in 2020.

“This was largely due to a surge in depreciation charges as more fixed assets were transferred from CHQ (Corporation’s Headquarters) during the period under review.

“However, adjusting for other comprehensive income, the company posted a total comprehensive loss of N22.89bn as against N55.77bn in 2020 representing a decrease of 58.96 per cent in its loss performance.”

The report added, “It is important to state that the decrease in loss after tax is due to the reduction in general and administrative expenses.”

For the Warri Refining and Petrochemical Company Limited, its financial statement for the year ended December 31, 2021, showed that its total comprehensive loss for last year was N19.63bn, down from the N44.13bn recorded in 2020.

The financial statement for the Port Harcourt Refining Company Limited for the year ended December 31, 2021, stated that the loss by PHRC, which was transferred to what it described as reserves in 2021, was N26.51bn.

This indicated a reduction in operational loss by the refinery when compared to the N53.18bn loss recorded in 2020.

Nigeria’s refineries have been dormant in terms of crude oil refining for several years, as operators have repeatedly called on the government to address this anomaly.

The National President, Petroleum Products Retail Outlets Owners Association, Billy Gillis-Harry, for instance, said PETROAN was ready to partner the Federal Government in developing both modular refineries and the large-scale ones.

He said, “The government must fix refineries and many times we have made it open that we are ready to partner the government in getting these assets running as fast as possible. This will help to stop petrol imports and cut down on subsidies.