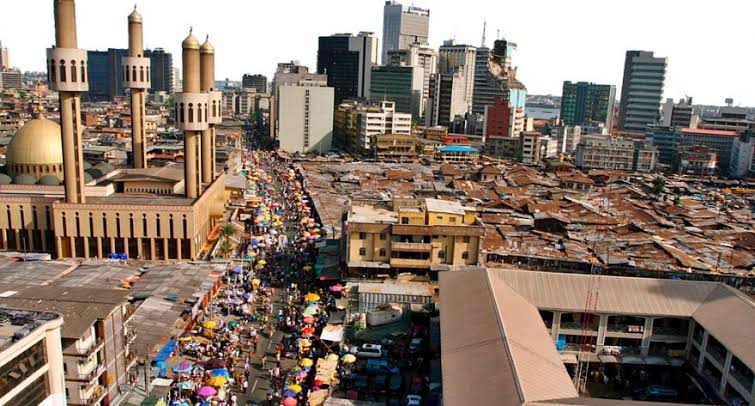 Nigeria Runs The Fourth Lowest Budget Per Capital In Africa.

Among the 20 largest economies in Africa, Nigeria currently runs the fourth lowest budget per capita, better only than the Democratic Republic of Congo, Sudan, and Ethiopia. Budget per capita is an indicator of how much government expenditure impacts each individual in a country’s population. It is calculated by dividing a country’s budget by its population in a given fiscal year.

This finding is contrary to the popular perception that the Federal Government of Nigeria has been running an adequate budget for developmental purposes over the years, but misappropriated by corrupt politicians. While financial misappropriation is not being excused in this report, Nigeria’s budgetary allocations have hardly been enough to push for the sort of infrastructural development that would get the country out of the developmental woods.

According to data tracked by Nairalytics – the research arm of Nairametrics, Nigeria with a population of 211 million people ran the sixth largest fiscal budget compared to other African countries. Specifically, the equivalent of Nigeria’s budget in 2021 was estimated to be 40 billion United States dollars.

This was a far cry from the likes of South Africa which ran a budget of $123 billion in the same year. Egypt ran a $107 billion budget in the same year; Morocco, $49 billion; Angola, $44 billion; Algeria, $40.3 billion, Nigeria was sixth, with $40 billion, while Kenya and Libya ran 27 and 18 billion U.S. dollars respectively.

When divided by the countries’ population size, which is their budget per capita, Nigeria ranked seventeenth, only fourth from the bottom among the 20 biggest economies on the continent, better than the Democratic Republic of Congo, Sudan, and Ethiopia.

Libya, South Africa, and Tunisia topped Africa’s budget per capita ranking with $2,599, $2,054, and $1,499 respectively. Interestingly, the top five countries in this category have an aggregate population lower than Nigeria’s. However, the African giant ranked 17th with an average budget per capita of $189.8, this means Nigeria’s budget per individual for the fiscal year was less than N80,000.

With a constancy of more than 70% of Nigeria’s budget being devoted to recurrent expenditure, and hardly meeting budget targets of up to 70% over the past decade, it can be inferred that at best, (i.e. assuming there is no budget deficit) only $56 dollars could be left per person for infrastructural development. But considering Nigeria’s perennial budget deficit at 50% in some years, what is left for capital projects per capita is understandably too paltry for any meaningful infrastructural development.

The statistics may explain why the roads are bad, electricity generation is poor, and a host of other developmental deficiencies on the part of the government.

Since infrastructural development is a sine qua non to economic development, it may make sense that the federal government goes borrowing tied to projects.

This finding lends credence to the request by the Buhari-led executive to initiate the currently debated $30 billion project-tied loan with the objective of unleashing some of the country’s economic potential.

Two decades of dependency on oil money to open up the economy has proved futile. This is coupled with the public loss of confidence in the government to deliver, as well as allegations and counter-allegations of fiscal indiscipline.

The Nigerian federal government increased the national budget for the 2022 fiscal year to N17.13 trillion, which is 18% higher than the 2021 budget. A further breakdown of the budget statement puts recurrent (non-debt) spending at an estimate of N6.91 trillion, accounting for 40% of the total.

Capital expenditure, on the other hand, accounted for 35% of the total expenditure at N5.96 trillion, which is inclusive of the Capital component of Statutory Transfers, GOEs Capital, and Project-tied loans expenditures.

Meanwhile, N3.61 trillion was earmarked for debt service, which represents 21% of the total expenditure. This indicates that total recurrent expenditure gulped an estimated 61% of the total based on the 2022 budget.

A cursory analysis of the 2022 number shows an average of N81,031 per individual for the review year, a marginal increase from the previous year, albeit a decline when converted to dollars using the current official exchange rate of N436/$1.