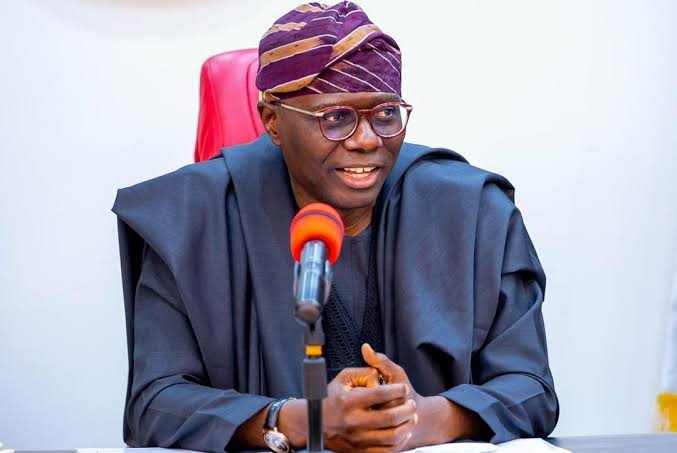 The Nigeria Labour Congress has commended the Lagos Government for the planned salary increment for workers in the state’s public service.

The NLC Chairman in Lagos, Ms Funmi Sessi, gave the commendation in an interview with the News Agency of Nigeria on Tuesday in Lagos.

“The announcement came at the right time,” she said.

NAN reports that Governor Babajide Sanwo-Olu had on October 4 announced the increase at a meeting with civil servants of the state public service, during his working visit to the state secretariat, Alausa.

He said the planned increment was informed by the level of inflation in the country, which had been biting hard on the citizens.

The governor, however, did not mention the percentage of the increment and when it would kick off, but said that modalities were being worked out.

Sessi said: ‘’If we have to look at the motive behind the increment, it is a well-thought out planned increase.

“…in the agreement that we signed during the 2016 new minimum wage, it was stated that after three years we will review the wage.

“However, because of the Covid-19 pandemic, we could not do anything, yet, after Covid-19, we could see the escalation of everything.

“The public sector workers are so appreciative; we welcome this magnanimous extension of goodies from the governor.

‘’Although, we do not know to what percentage the governor is going to increase the salary by, yet the workers are sure that he will do what will bring a standing ovation from the workers.’’

She urged employers of labour to take a cue from the governor to ensure that their employees were well remunerated following the high cost of living in the present economy.

‘’Those in the private sector including schools, manufacturing, health, and other sectors, the employers should be able to add palliatives to what the workers are earning, because of the high cost of living.

Sessi urged the workers to cooperate with the state governor and ensure that they worked harder to build a state that everyone desired.

She said: ‘’To whom much is given, much is expected; if the governor is doing so much to ensure that our welfare is well taken care of, we should be ready to cooperate and do more.

‘’We already cooperate with the governor, but we are going to go the extra length to do more.’’ (NAN)