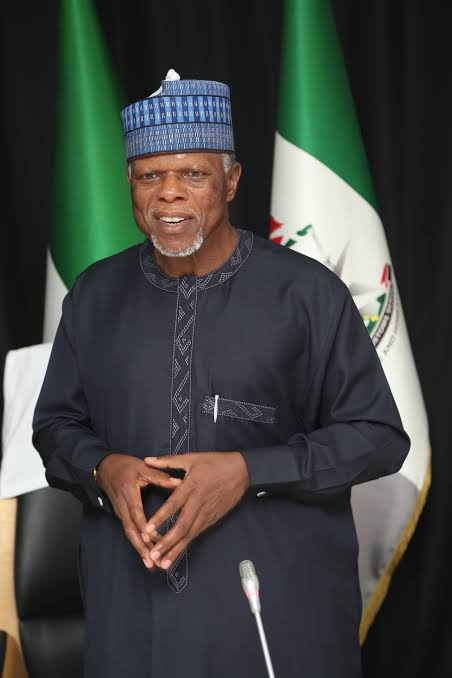 Ali, in his presentation to the House of Representatives’ Committee on Finance at the continued hearing on the proposed 2023-2025 Medium Term Expenditure Framework and Fiscal Strategy Paper in Abuja on Thursday, argued that the NNPC cannot scientifically prove the 98 million litres/day consumption it was claiming, alleging that the nation’s oil company was supplying an excess of 38 million litres of PMS daily.

The Federal Government is proposing a budget with estimates totalling N19.76tn, while the deficit will hover between N11.30tn and N12.41tn in the 2023 fiscal year.  The Minister of Finance, Budget and National Planning, Zainab Ahmed, who appeared before the committee earlier on Monday, had decried that the government might be unable to provide for treasury-funded capital projects next year, especially due to dwindling revenue and annual payment of N6.34tn subsidy on petrol.

However, the NCS boss faulted the NNPC on its subsidy claims, saying, “I remember that last year we spoke about this. Unfortunately, this year, we are talking about subsidy again. The over N11tn we are going to take as debt, more than half of it is going for subsidy. The issue is not about smuggling of petroleum products. I have always argue this with NNPC.”

Ali added, “If we are consuming 60 million litres of PMS per day, by their own computation, why would you allow the release of 98 million litres per day? If you know this is our consumption, why would you allow that release? Scientifically, you cannot tell me that if I fill my tank today, tomorrow, I will fill the same tank with the same quantity of fuel. If I am operating a fuel station today and I go to Minna depot, lift petrol and take it to Kaduna, I may get to Kaduna in the evening and offload that fuel. There is no way I would have sold off that petrol immediately to warrant another load. So, how did you get to 60 million litre per day? That is my problem.

The committee’s Deputy Chairman, Saidu Abdullahi, who presided over the hearing, decried that funds under the subsidy scheme, which should have been used to finance capital projects, were being diverted into private pockets.

The lawmakers queried the sum of N6.7bn spent on legal matters out of N7.5 billion approved in the 2021 Appropriation Act, with another N9.2bn proposed in the 2023 budget.

Ali, however, explained that the NCS wrote to the Presidency seeking virement of N4bn to cater for pending legal debts, adding that inadequate funds might cause the Service to pay as much as N20bn for a suit of N3bn for default.

The lawmakers also tasked the CG of the NCS with ensuring remittances of 80 per cent of the operating surplus to the government coffers as prescribed by the Finance Act, adding that the Customs should propose amendment to the extant law with a view to addressing whatever concerns might arise.